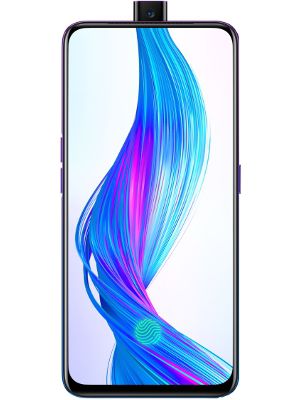 Realme X is gonna launch in India very soon. It’s really good news for all the realme fans over there. The company CEO Madhav Sheth has confirmed that it is gonna hit the Indian Market this month. He also informed that Realme has collaborated with Spiderman Far From Home. Earlier Seth hinted that the Realme X Indian price will be around Rs 18,000. However, the final retail price of the phone is not yet officially confirmed, and it will be revealed on the date of launch. 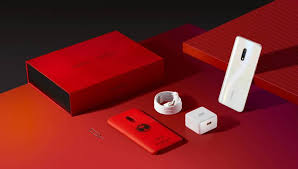 As the CEO Madhav Seth told, the Realme X Spider-Man Far From Home Special Edition will also be launched in India. A few days ago the special edition was launched in China. Spider-Man Limited Edition comes with pretty new packaging and a Spider-Man case.

I am really excited to announce our collaboration with #SpiderManFarFromHome for realme X. See you at the premiere. pic.twitter.com/sTBJhXMAN0

The price in India to be officially announced on the launch date of the mobile i.e July 15 which was confirmed by Realme Mobiles through the Twitter platform. However, as per the sources, the expected price would be around Rs.18000.

CEO Madhav Sheth has confirmed that the Realme X India variant may come with different features and specifications, but the changes haven’t been detailed yet. Madhav has also said that there will be a special variant to be revealed India on the launch date.