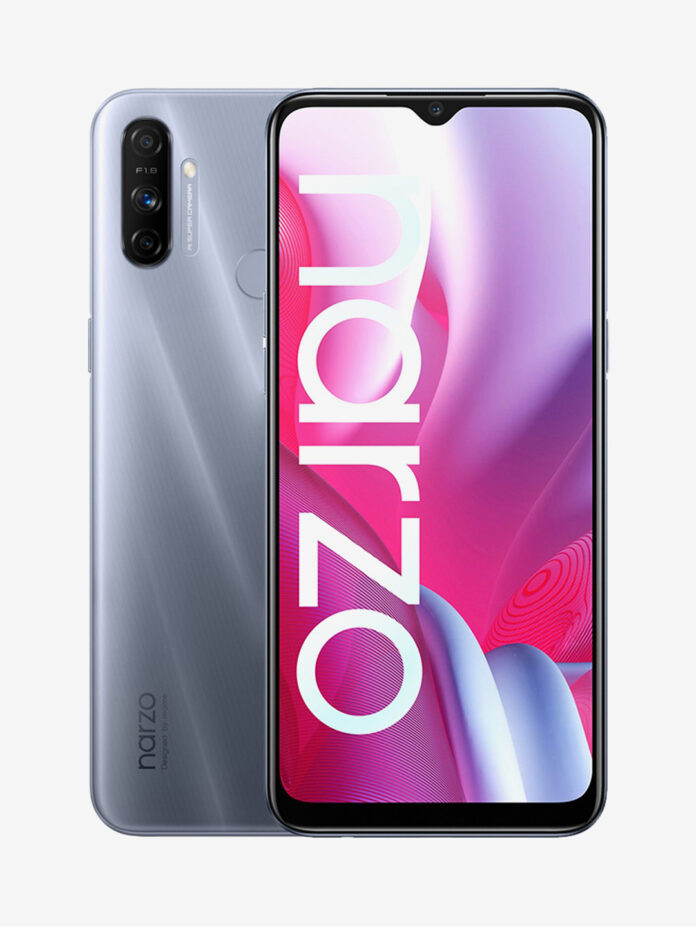 Realme Narzo 30 Pro 5G, Realme Narzo 30A and Realme Buds Air 2 have been launched in India. Reality Narjo 30 Pro is the cheapest 5G smartphone in India and its starting price is Rs 16,999. This phone will compete with the smartphones of Redmi, Samsung and Vivo. The company has also introduced the Narjo 30A, which is an entry-level smartphone. Apart from this, the third product is True Wireless earphones, which is Realme Buds Air 2. Know about the price, features, specifications, details, camera, and battery of these devices.

Talking about Realme Narzo 30 Pro 5G Price, its initial variant has been priced at Rs 16,999, which offers 6 GB RAM and 64 GB internal storage. Also, if you want to buy a variant with 8 GB RAM and 128 GB internal storage, then it will cost Rs 19,999. It is the cheapest 5G smartphone in India. Its first sale will be started on March 4 at 12 noon.

Reality Narjo 30 Pro 5G 6.5-inch FullHD Plus display has been given. It also comes with a 120Hz refresh rate. The screen to body ratio of this display is 90.7 percent. This smartphone comes with MediaTek Dimension 800U processor, 6GB / 8GB RAM and 64GB / 128GB internal storage. This processor is also given in Realme X7. This smartphone has a 5000 mAh battery and has a 30 watt fast charger.

The Realme Narzo 30A is an entry-level smartphone that comes with a 6.5-inch display. It has a waterdrop style notch. This smartphone has a MediaTek Helio G85 processor. It comes with 3 GB / 4 GB RAM and 32 GB / 64 GB internal storage. Also, it has a dual camera setup on the back panel, which has a 13-megapixel main camera. An 8 megapixel camera has been given for selfie and video calls. This smartphone comes with a 6000 mAh battery, which supports an 18 watt charger. It also has a fingerprint scanner.

Talking about the features of Realme Buds Air 2, it comes with noise cancellation features, which is similar to Realme Buds Air Pro. It also has a transparency mode, which helps to listen to the background of the music. It has 10 mm drivers. It also has IPX5 water resistance rating and smart touch controls. Also, there are dual mic noise cancellation features for calls.