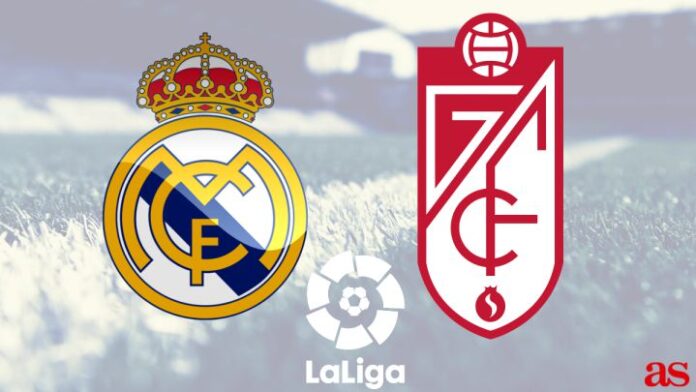 In the Real Madrid vs Granada Match; Real Madrid leads LaLiga after crushing Granada with a single goal victory.

Marco Asensio’s 74th minute goal, fired in the post secured Madrid the much needed win against Granada. Currently Madrid sits on the top of the points table at 53 points in it’s account, six clear of second placed Sevilla, who were held to a draw at Osasuna a day earlier.

Isco was picked as a false nine by Anecelotti due to the absence of Karim Benzema and Casemiro was replaced by Eduardo Camavinga in midfield.

Highlights of the Match 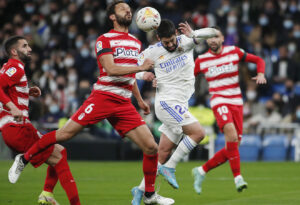 Marcelo commented after the game that he felt it was a strange game to be honest and they lacked patience in the first half of it. But in the end, more possession of the ball secured them 3 crucial points which this match win credited in their points tally.