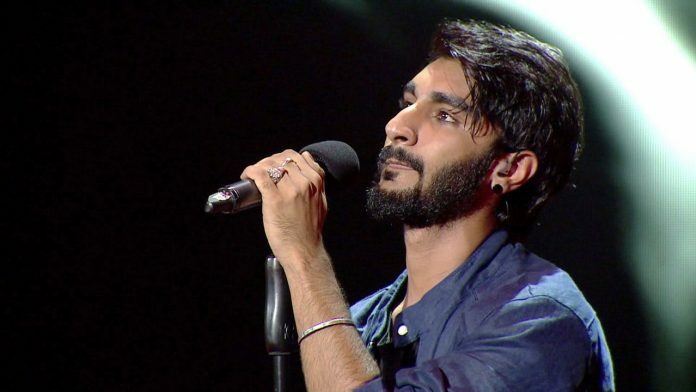 Rohit Kumar Chaudhary  RCR is an Indian singer and rapper. he is famous for television singing reality shows like “MTV Hustle” and “Dil Hai Hindustani”. RCR started his career with the second season of “Dil Hain Hindustani”. Rohit Kumar Chaudhary, also known as RCR, was born in Amritsar. He belongs to a middle-class Hindu family. His father’s name is Kamaljeet Singh and mother’s name is Rani. His father is a mechanic and mother works sewing. He also has an elder sister Sandeep Kaur. Rohit Kumar lives with his family in Qila Bhangia in Shakti Nagar. 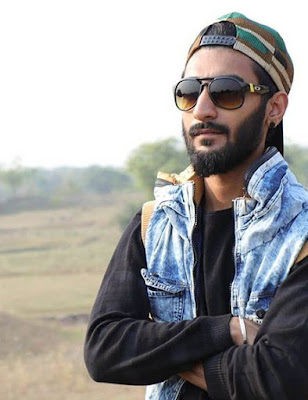 Rohit starting  a rap songs during his college time. He started writing and composing songs during college. He has written more than 500 raps so far. At the time of college, he want to participate in “India’s Got Talent” but can not perform due to tonsils problem. He got an opportunity to show talent in front of the world from Star Plus’s singing reality show “Dil Se Hindustani”, he performed as a contestant in the second season of the show and managed to make a name in the top 10 contestants.

Rohit Kumar got his early education from Amritsar. He did his schooling from DAV Senior Secondary School. During school time, he started taking interest in singing. He performed his talent several times at the school match. Later he enrolled in Hindu College to complete his graduation. During his graduation at Hindu College, A teacher advised him to be a rapper , after which he made it life’s goal.Due to poor financial condition of family, he left college after fifth semester and came to Mumbai to pursue career. 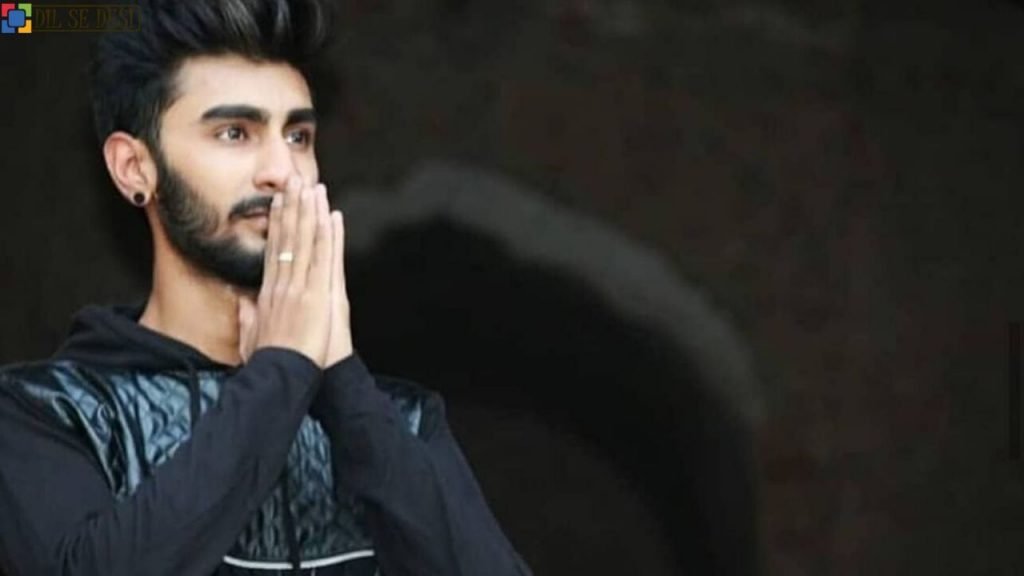 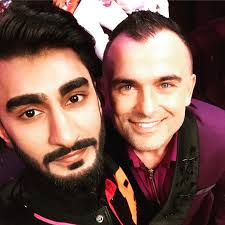