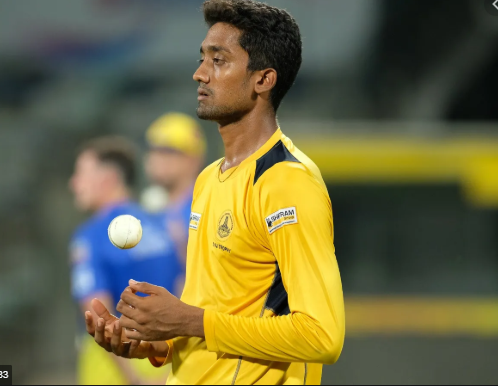 Ravisrinivasan Sai Kishore (born 6 November 1996) is a Tamil Nadu cricketer.R Sai Kishore is currently 23 years old and hails from a place in Tamil Nadu called Madipakkam. All-rounder Vijay Shankar also hails from the same place. He is the second cricketer from this place to be playing in the IPL. 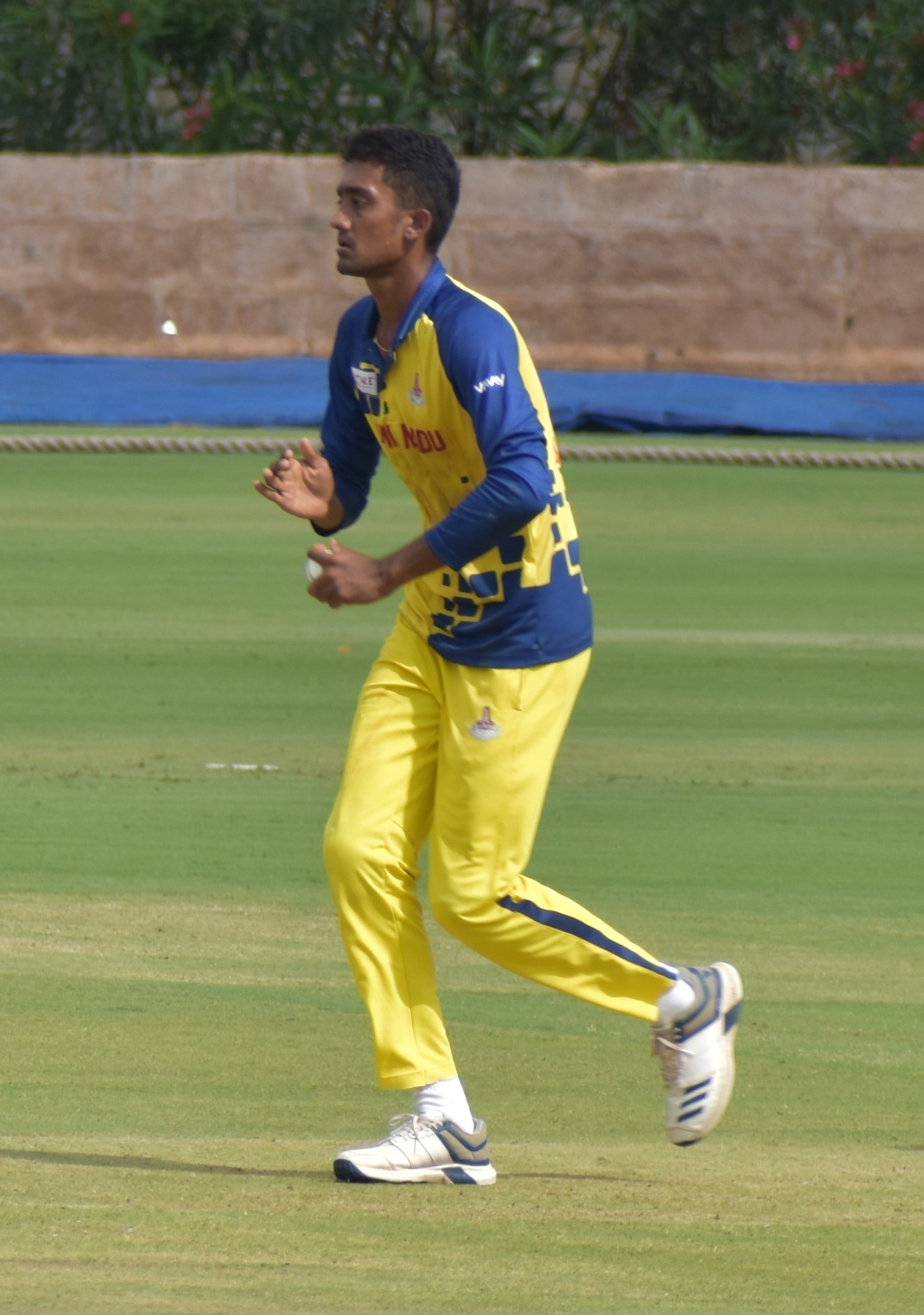 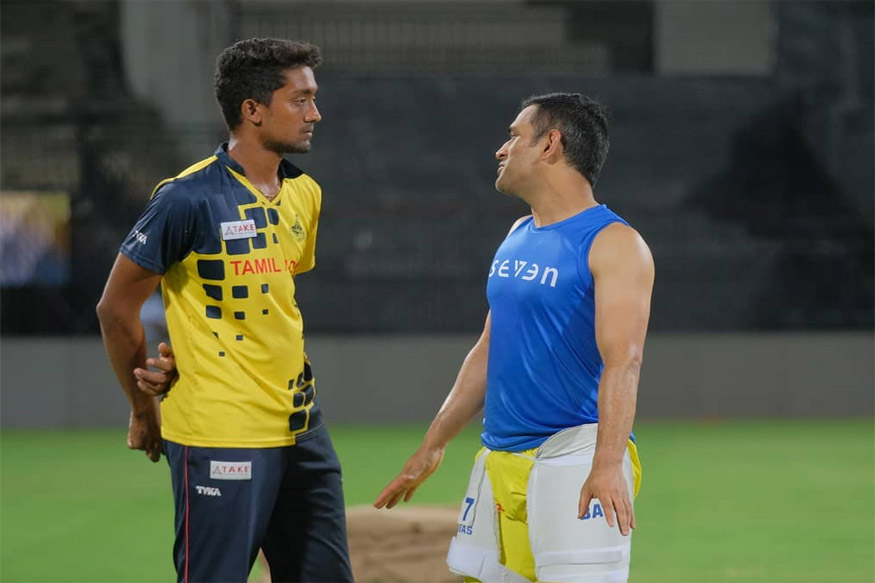 Ravisrinivasan Sai Kishore was called back during the accelerated auction process and that was when his dream came true. Even though not many teams seemed interested in him, CSK took the call to buy him at his base price of INR 20 lakhs. 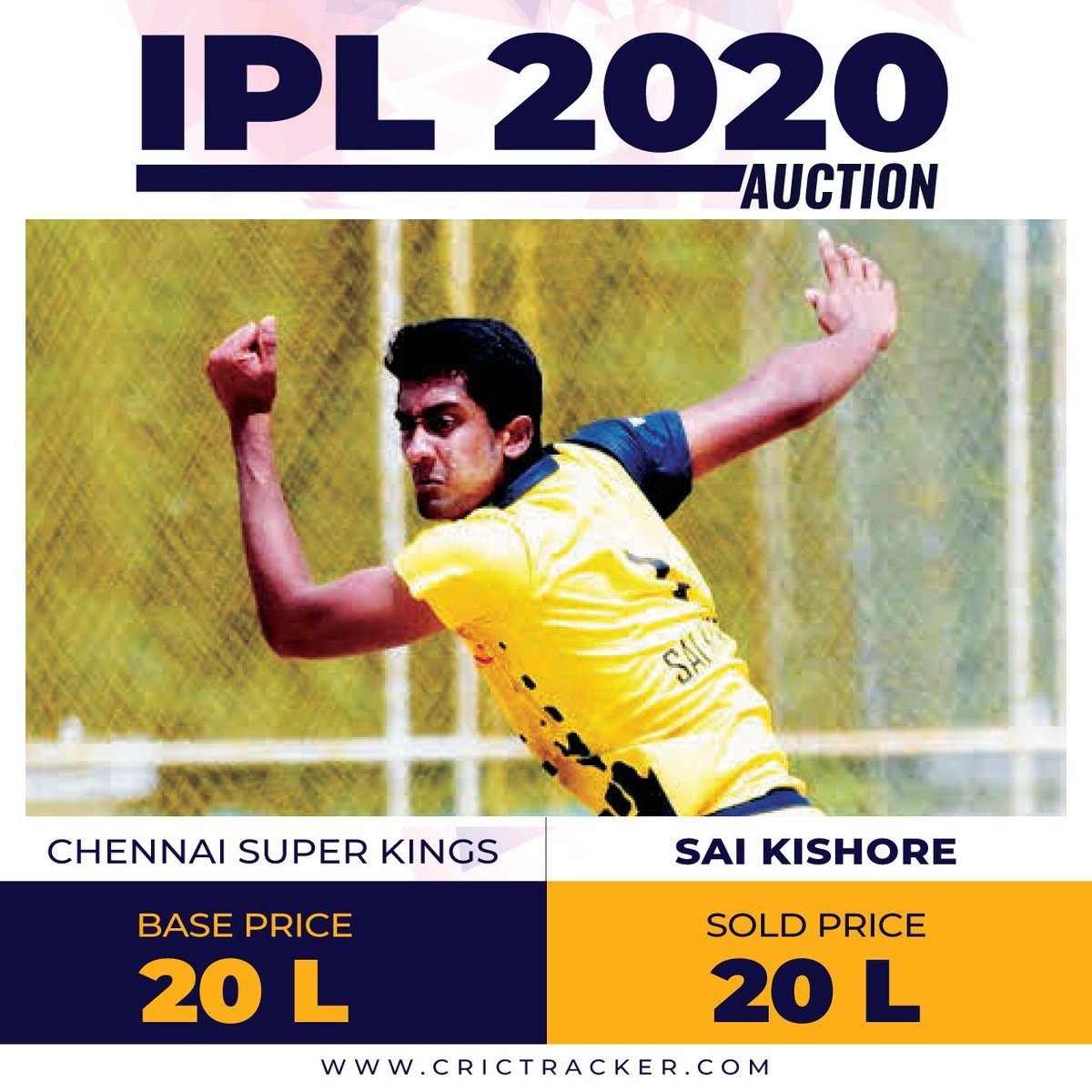