Ravindra Jadeja is a prolific all-rounder of the Indian cricket team and has been performing brilliantly for the Indian team for the last 10 years in all three formats of cricket. Due to his excellent performance, Jadeja is one of the most important players on the Indian team at the present time.

The special thing about this star player is that he has the ability to perform in all three departments. Where there is no match for his spin bowling, he also bats brilliantly for the Indian team when needed and if we talk about his fielding, then in the current era this player is counted among the top fielders not only in India but in the world. 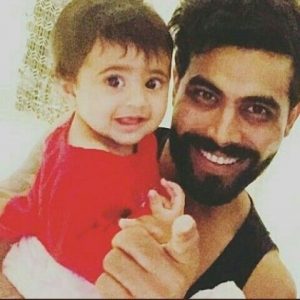