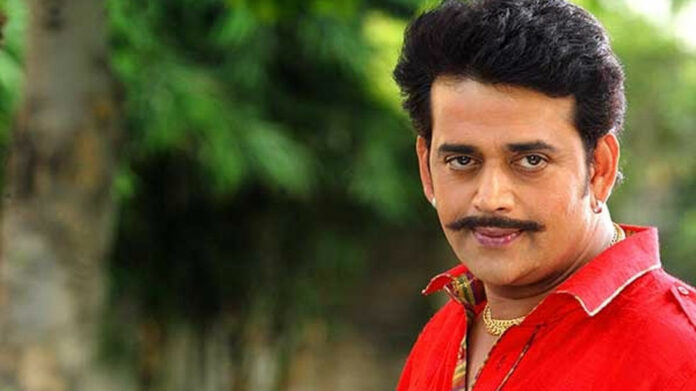 Ravi Kishan is an Indian actor, politician, and television personality who works in Bhojpuri and Hindi Cinema. He has also acted in some Telugu Kannada and Tamil movies.  He had appeared in the popular reality show Bigg Boss, in the season 10. He also contested in the popular reality dance show Jhalak Dikhhla Jaa, season 5. His character in a Telugu movie, Race Gurram as Maddali Shiva Reddy has got him huge praise from the Telugu audience in which he aims to become MP which is happened in reality in 2019 as he became the MP of Gorakhpur. Ravi Kishan began his political journey by joining Indian National Congress (INC) from Jaunpur constituency in UP. He contested from Congress in the general elections of 2014. Unfortunately, Kishan got only 42,759 votes which are considered to be 4.25 percent of the total votes. He eventually left the Congress Party in  2017 and joined the BJP. Kishan was included in the BJP’s candidates list for 2019 General Election for Gorakhpur Loksabha constituency. He contested the 2019 general elections for Gorakhpur Constituency and won by a huge margin in Gorakhpur elections against Rambhual Nishad of Samajwadi party. Kishan secured 7,17,122 votes and a lead of over 3,01,664 votes while Rambhual Nishad managed to secure only 4,15,458 votes. Thus Ravi Kishan election result turned the character he portrayed in a movie Race Gurram into reality as he aspires to become MP and always used to practice oath ” Maddali Shiva Reddy ane Nenu….” in the movie.

Here is the latest video of Ravi Kishan in the Lok Sabha. He raised the ‘Matters of Urgent Public Importance’.