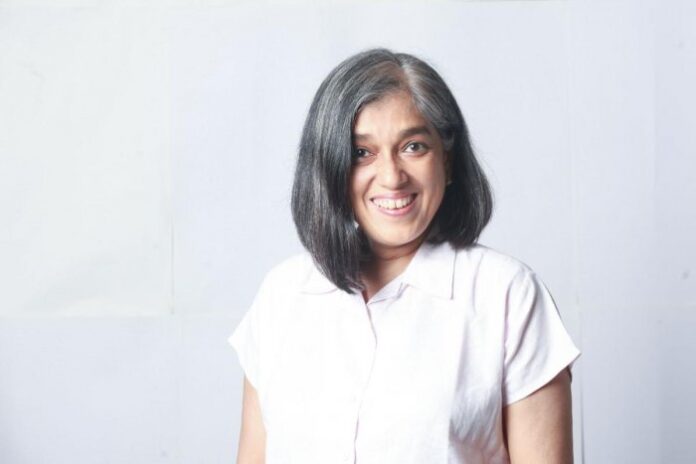 Ratna Pathak was born on 18-03-1957 in Mumbai in the state of Maharashtra, India. She is an Indian Film Actress & Television Actress who known for her work in Hindi and English films.

Prior to entering the cinematic world, she became a successful theatre artist. She studied acting at the prestigious National School of Drama, Delhi. She started her cinematic career with the Hindi film Mandi in the year 1983. This film was directed by the noted actor Shyam Benegal and was acclaimed by critically. After which, she has done numerous acclaimed films. Her most notable works include Ek Main Aur Ek Tu, Khoobsurat, Jaane Tu Ya Jaane Na, The Coffin Maker, The Perfect Murder and Golmaal 3 among several others. She has acted in English movies as well.
She is equally famous television star as well. She has been a part of the small screen since the 1980s days. Her performance in the sitcom series Sarabhai vs Sarabhai needs a special mention. She was well acclaimed for her performance and also won ITA Award. Her other noted television series includes Tara, Filmi Chakkar and Movers & Shakers.
She has also served on the Selecting Committee of the Padma Shri and Padma Bhushan Awards in 2012.

She was born to veteran actress Dina Pathak and Baldev Pathak. Her sister Supriya Pathak and her x-husband Pankaj Kapoor were also noted, actors. Shahid Kapoor is her step Nephew in Law.
She married veteran actor Naseeruddin Shah in 1982. Together the couple is blessed with two sons Vivaan and Imad. Both of them are actors. Heeba Shah is her stepdaughter.