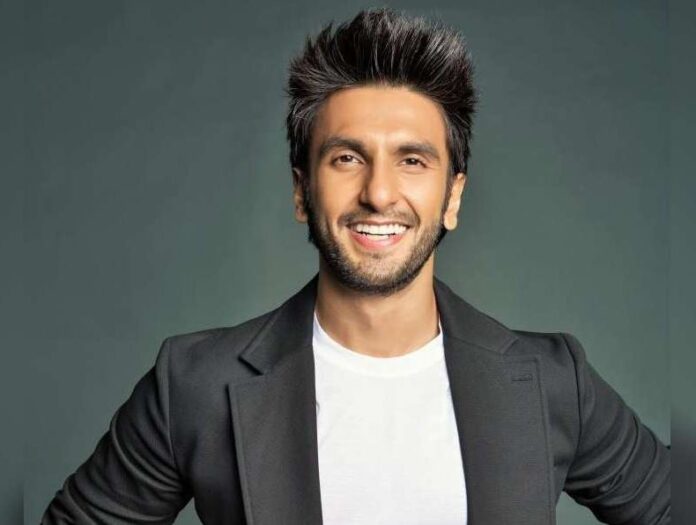 Ranveer Singh is a well-known Bollywood Actor. He made his debut in Bollywood with a chief role in “Yash Raj Films” movie named “Band Baaja Baraat” in 2010,the movie is a blockbuster hit and Ranveer Singh got the fame with his first movie, before starting his career in Bollywood he worked as a copywriter for few advertising agencies like:- O&M and JWT.

Ranveer Singh’s full name is “Ranveer Singh Bhavnani” after coming into Bollywood he dropped his last name “Bhavnani”. Ranveer Singh was born on 6 July, 1985; Mumbai (Maharashtra).He completed his Schooling from “Learner’s Academy, Mumbai”. Earlier he took admission in”H.R College of Commerce & Economics” in Mumbai. He is a graduate in Arts; he has a degree of “Bachelor of Art “from “Indiana University” USA. 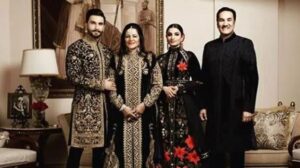 Ranveer Singh’s father name is “Jugjeet Singh Bhavnani” and his mother name is “Anju Bhavnani”. His father is a Businessmen & mother is a homemaker. He has a elder sister named “Ritika Bhavnani”.He got married to a well-known superstar actress named “Deepika Padukone” on 14-15 November, 2018. 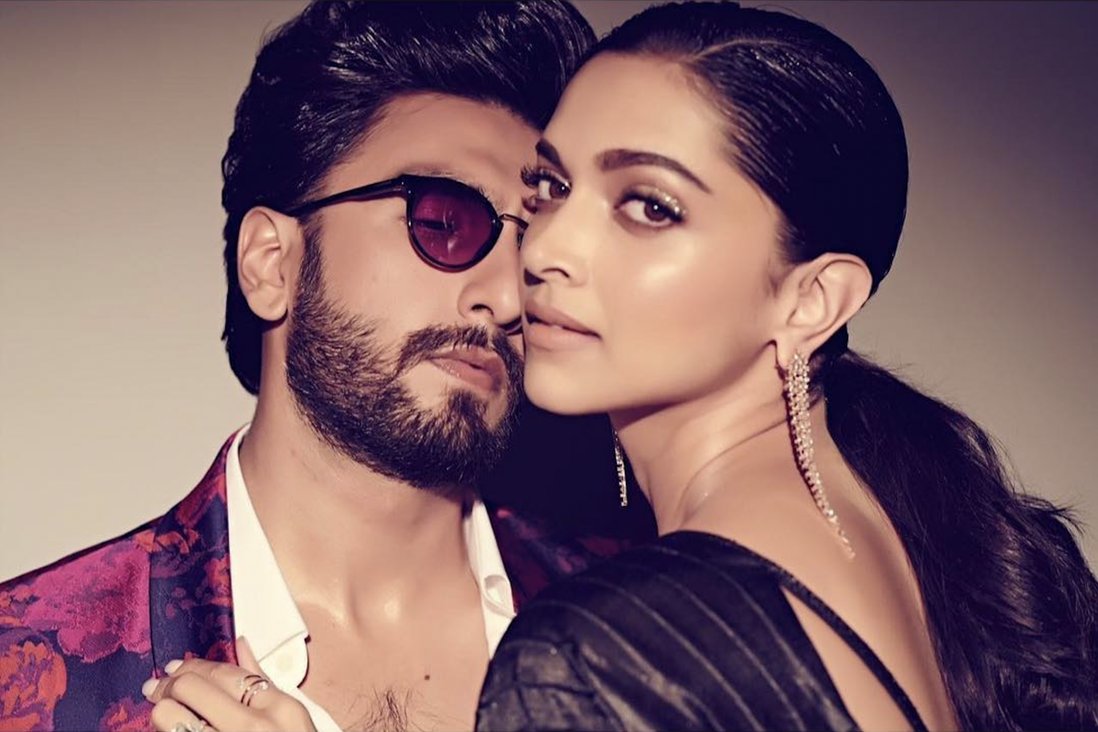 Ranveer started his career in Bollywood with a very successful movie named “Band Baaja Baraat “in 2010 with a very big brand name of Bollywood “Yash Raj Films”. After making his debut in Bollywood till now he becomes a superstar and worked in so many movies.