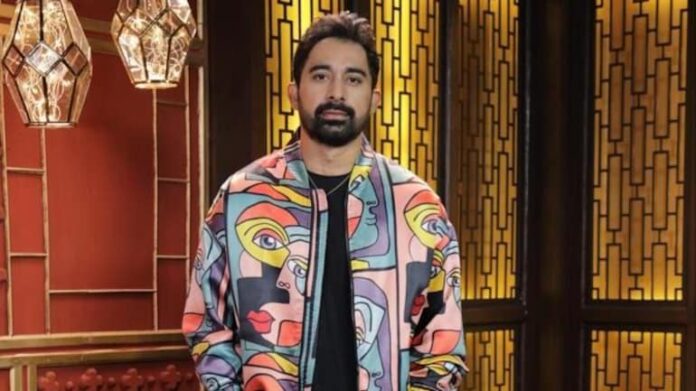 Rannvijay Singha quits MTV Roadies; he won’t host the show anymore. Rannvijay won Season 1 of Roadies and later he hosted the show and successfully coached other contestants for about 18years. Rannvijay, was a significant part of the reality TV show, MTV Roadies for about 18 years. He recently revealed that he has stepped down and it’s disheartening. 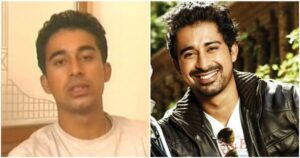 He said in an interview with Hindustan Times, “The channel has been a key pillar of my journey and I’ll be doing interesting work with them. On this edition of Roadies, things didn’t work out from both sides. Our dates were not matching and it is disheartening.”
There have been a lot of speculation that his exit was due to the takeover by a new production house. Although, Singha said that there were no issues with the production house.
‘I’ve been working with the channel for 18 years. I’ve done different shows with the network,” he said.

Reacting to this news, a fan on social media remarked, ”Sir You will be missed in roadies”, another said, ”Roadies is Roadies coz of you sir . please dnt do this , u are my inspiration sir”.

Who will host MTV Roadies now

According to some reports, Sonu Sood will be the new host of MTV Roadies. The upcoming season of Roadies will start from February 14. 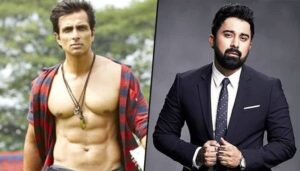 Currently, Rannvijay Singha is hosting the Indian business reality television series, ‘Shark Tank India’. Apart from MTV Roadies, he has been a host and worked on many other TV shows namely MTV Force India The Fast and The Gorgeous, MTV Splitsvilla, Box Cricket League 1, Box Cricket League 2, and many more.