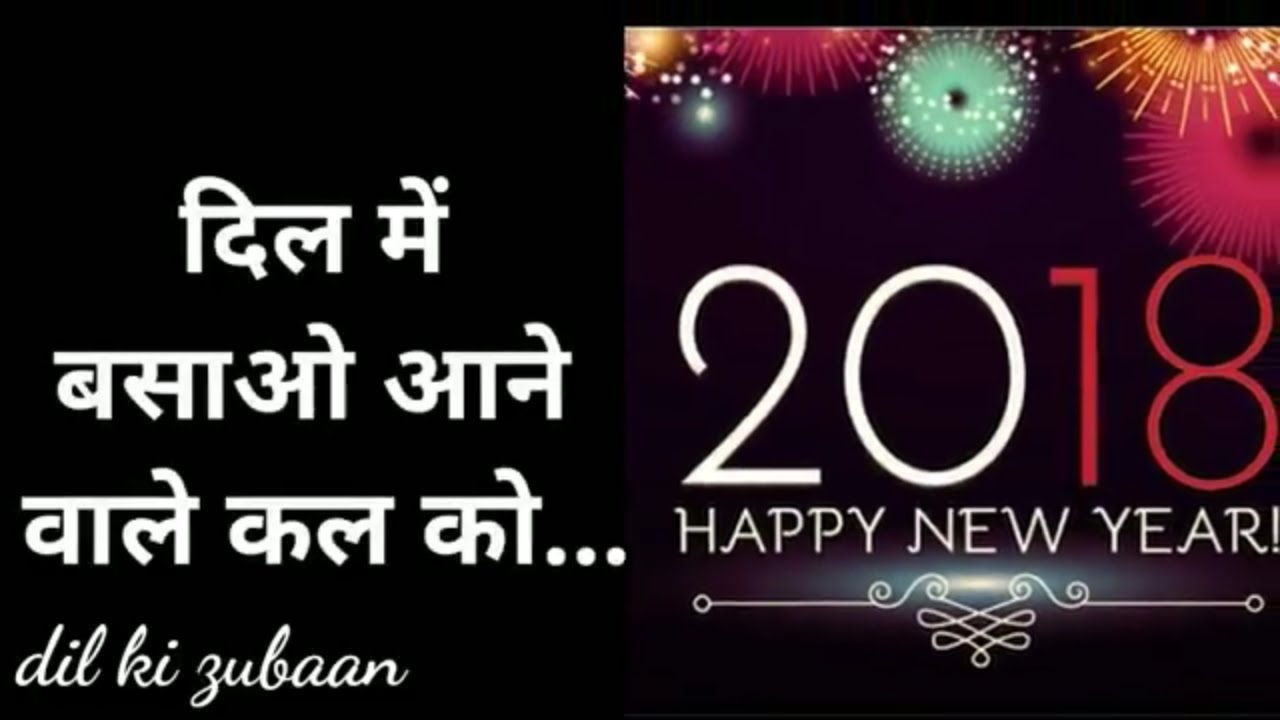 Well there is a newbie couple alert in town. B-town has indeed gone crazy with the new couple alert. After Ranbir Kapoor reportedly spoke about his ongoing relationship with the lovely actress Alia Bhatt, the actress also took to social media to give a hint about their relationship. Though the post on instagram did not really mention about their relationship, it was a thank you note to Ranbir’s sister Riddhima Sahni for the jewelry that she was gifted. 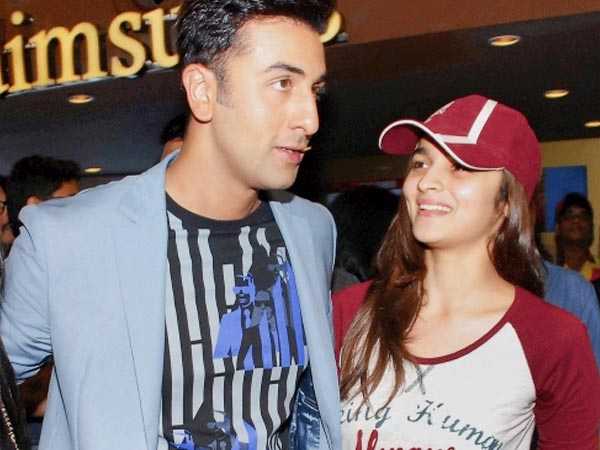 In an interview that took place yesterday for the launch of the movie “Sanju”, the actor on questioning about his relationship declared it was new and he wanted to give it sometime. But he was all praises for the “Raazi” fame actress and he told the media that she was all that he speculates to be. Alia also took to twitter to praise the actor for the success of the “Sanju” movie trailer. Reportedly they both got to know each more closely on the sets of Ayan Mukherjee’s ‘Brahmastra’. They were seen cupidly in love together at their best friend and cousin Sonam Kapoor’s wedding reception.

And it looks like the families are aware of their relationship as well. Ranbir’s mom and sister are seen often commenting and liking the post of Ali’s making up for the absence of Ranbir Kapoor on social media. The duo are currently shooting for Ayan Mukherjee’s ‘Brahmastra’.

We also know that Neetu Kapoor attended Alia’s birthday celebration in Bulgaria with the rest the Brahmastra cast and crew:

Evening with some lovely beautiful pple ❤❤❤❤❤❤ 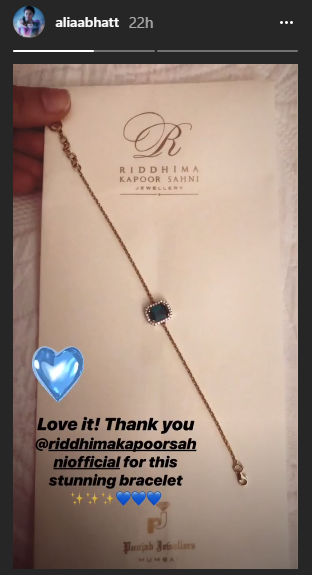