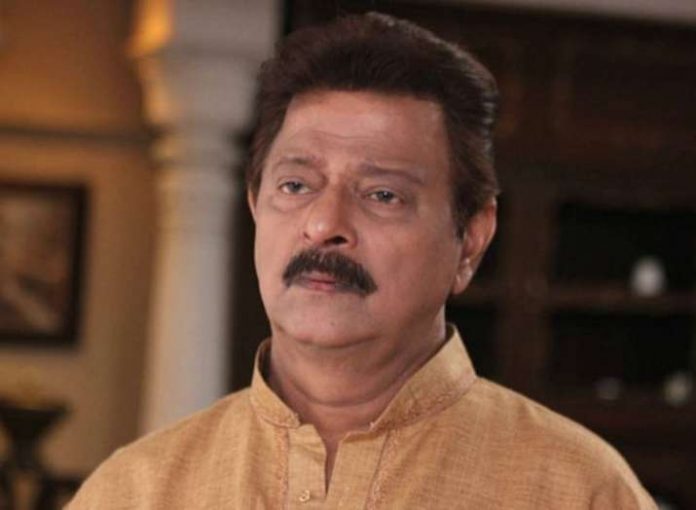 He worked for more than 30 years as actor in the typical commercial movie industries of Marathi and Hindi languages. He died on 4 February 2019 at the age of 70 in Mumbai because of cancer.

His father name was Snehal Bhatkar, work as a music director, composer, and singer.

Ramesh Bhatkar was a winner of swimming. Marathi Theatre was Ramesh Bhatkar’s first love, He played a front role in Ashroonchi Zaali Phule (1975)

Ramesh Bhatkar was fighting with cancer for a year in Mumbai. He died aged 70 on 4 February 2019.