His most recent film was ‘Phata Poster Nikhla Hero,’ which starred Shahid Kapoor and Ileana D’Cruz.

The filmmakers recently released a video announcing the film. The soundtrack will be composed by Oscar and Grammy winner A. R. Rahman.

The film is a PVR Pictures release, produced by Manila Santoshi of Santoshi Productions LLP. On Republic Day, January 26, 2023, the film will be released in theatres.

Birth and education of Rajkumar Santoshi

Rajkumar Santoshi was born in Chennai state of India. Simultaneously, when he was five years old, he relocated from Chennai to Mumbai. Rajkumar Santoshi has studied only till 10th standard. He left his 11th-standard studies midway. 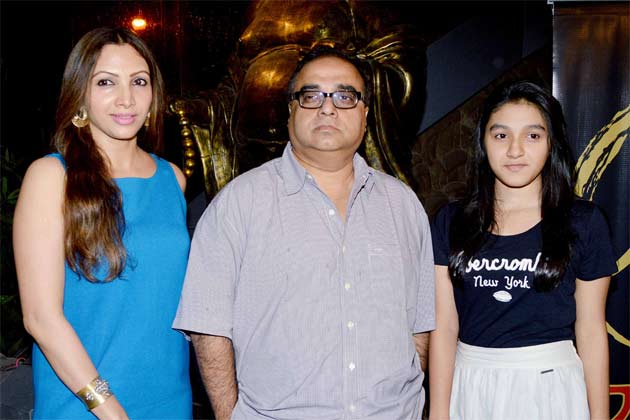 When Santoshi was five years old, his father came back to Mumbai from Chennai and along with him Santoshi also started living in Mumbai. But his father could not find much work in Mumbai and he started living with his family in a rented house in Thane. At the same time, Santoshi also wanted to become a director, so he left his studies midway and started working with his father. Santoshi’s father died in the year 1978 and all the responsibility of his family fell on Santoshi. During this, the financial condition of his family members used to be very bad.

Film made by Rajkumar Santoshi

In the year 1990, he made his first film. Which was titled “Ghayal,” and was one of the most successful films of the time. After this film, he did ‘Barsaat’, ‘Damini’, ‘Andaz Apna Apna’, ‘China Gate’, ‘Pukar’, ‘The Legend of Bhagat Singh’, ‘Ajab Prem Ki Ghazab Kahani’, ‘Phata Poster Nikla Hero’. made films like

His first film ‘Ghayal’ made by Rajkumar Santoshi won many awards. Rajkumar Santoshi was given the Filmfare Award for Best Director for this film. At the same time, he was also given the Filmfare Best Director Award for the film ‘Damini’ made by him. In the year 2002, the film ‘The Legend of Bhagat Singh’ directed by him won the National Film Award.

Rajkumar Santoshi and actress Meenakshi Seshadri worked together in many films. While working there, Santoshi fell in love with Meenakshi and wanted to marry her. But when he told his heart in front of Meenakshi, Meenakshi refused to marry him.

Rajkumar Santoshi had to face a lot of trouble due to a revelation made by 90s actress Mamta Kulkarni. In fact, this actress accused Santoshi of casting couch and said that she was a victim of the casting couch when she was shooting for the film ‘China Gate’. When he protested, his role was cut.