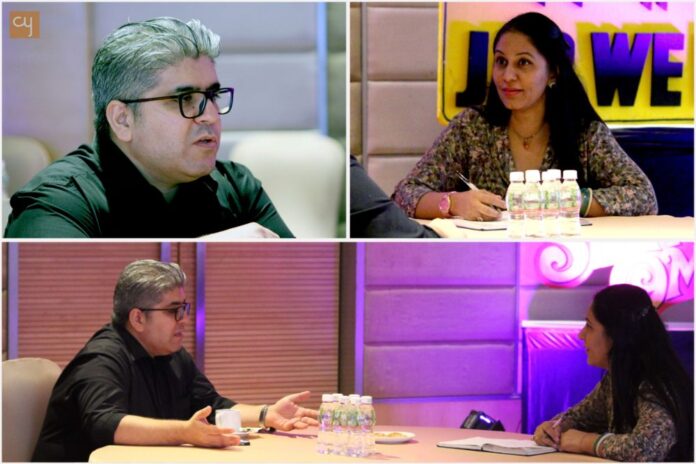 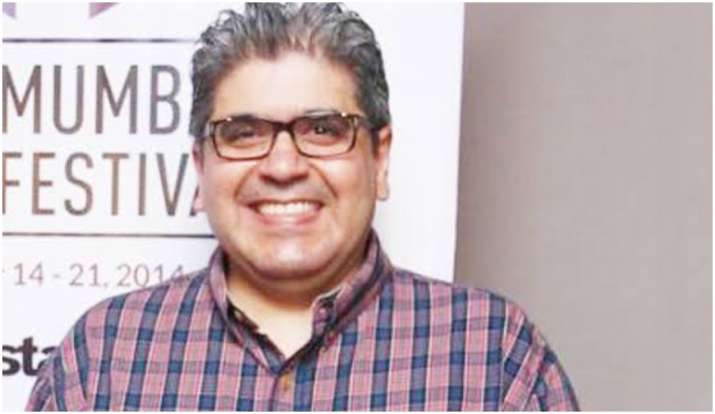 Rajiv was born on 13 March 1979 in Gangtok, Sikkim India. He is 42 years old. He graduated from Mumbai University and started reporting for Times of India newspaper. He later became assistant editor At The Indian Express in January 2003. He joined Star News as a special correspondent and as the host of ‘Masand ki Pasand’. 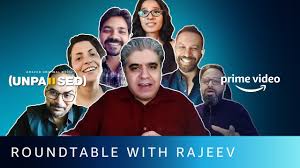 In 2005 Rajiv moved to CNN-IBN where he is currently the film critic and runs an ongoing video reviews series on the CNN-IBN website Masand verdict. He also has a popular YouTube channel where he posts weekly his film reviews and regular interviews with key figures in the entertainment industry actors and directors.

He also writes as an entertainment industry columnist for several publications such as Open Magazine, The First Post ,News 18,The Quint and for his own website Rajeev Masand.Com.Among other recognitions Rajiv was thrice awarded ‘Best Entertainment Critic’ by the national television awards in 2008,2010 and 2011.

Rajiv was called for questioning by Mumbai Police in connection with Sushant Singh Rajput’s death. Rajiv has been accused by actress renaut of writing blind items (in which details are reported without identifying the people involved or repairing sources) to discredit Rajput. Actor Manoj Bajpyee and filmmaker Apurv Asrani also called out Rajiv over his blind item on Rajput.

Rajeev Masand is corona positive and he is in critical condition. He shifted on a ventilator in serious condition.