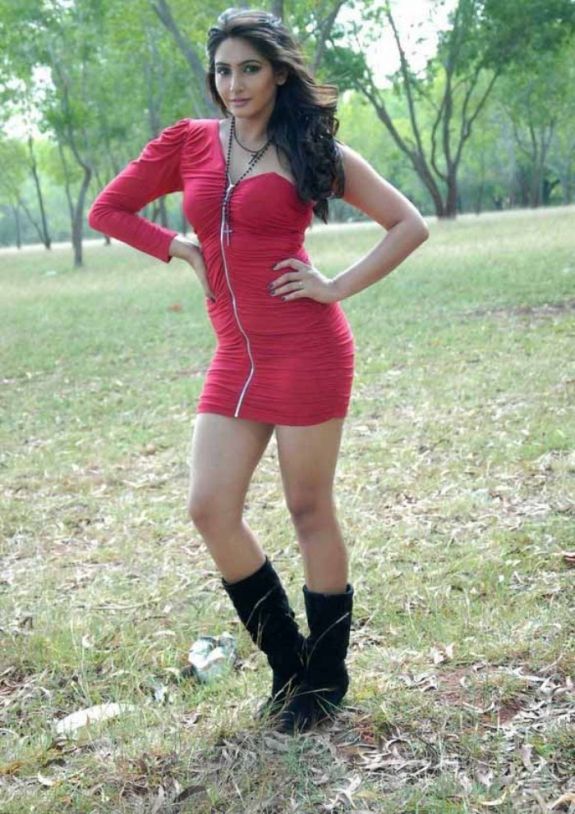 Ragini Dwivedi was born on 24-05-1990 in Bengaluru in the state of Karnataka, India. She is an Indian Film Actress & Model who is well-known for her work in Kannada, Malayalam cinema as well as Tamil, Hindi & Telugu films.

Ragini started her career as a model in 2008. She has performed at many big events in her early days such as Lakme Fashion Week and other International fashion Weeks.  She has also worked with well-renowned fashion designers such as Manish Malhotra, Tarun Tahilani, Ritu Kumar, etc. then she made her way to Miss India and became a well-known face in modeling.
After the phenomenal recognition at the Miss India contest, she was roped in many Kannada and Malayali movies. She made her debut with a Kannada movie ‘Veera Madakari’ starring opposite to Sudeep with was a super-duper hit. Her first Malayalam movie was ‘Kandahar’ in 2010. She has actively contributed to Tamil and Telugu films as well. Her role as Ragini in Ragini IPS was well praised and appreciated by all.

Ragini Dwivedi was born to an Army Officer father Rakesh Kumar Dwivedi and Rohini Dwivedi. She has a brother named Rudraksha Dwivedi.