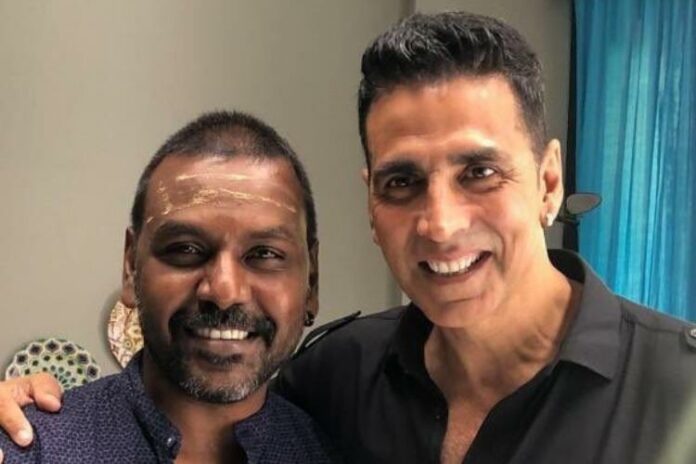 Award-winning choreographer Raghavendra Lawrence took to acting in 1999 with the Telugu dance-action film Speed Dancer. Following his acting debut, he went on to be a part of various movies such as Thendral, Kanchana, Kanchana 2, and Motta Shiva Ketta Shiva. While pursuing his acting career, he simultaneously started directing, debuting with the 2004 Telugu movie starring Akkineni Nagarjuna and Jyothika titled Mass, which went on to become a blockbuster hit. He then directed the Tamil horror movie Muni, which also starred him. Following the success of Muni, Raghavendra directed its second and third installments Muni 2: Kanchana and Muni 3: Kanchana 2, and also starred in both of them. His 2019 release includes Kanchana 3. His 2020 release includes Laxmii.