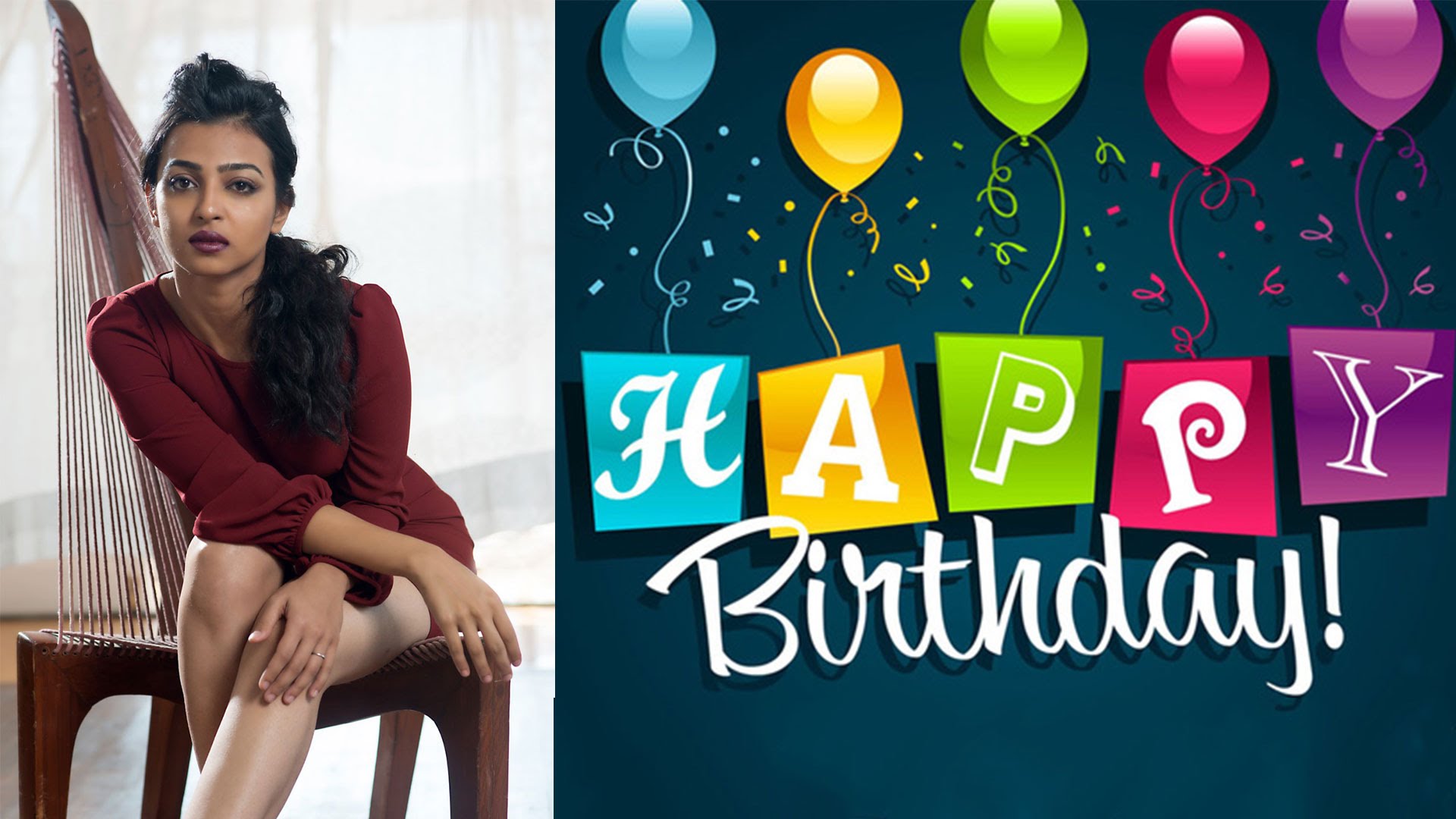 She was born on 7th September,1985 in Vellore,Tamil nadu,India. She completed her graduation in Economics and Mathematics from Fergusson College, Pune. While growing up in Pune, she got a training in kathak under Kathak exponent Rohini Bhate for eight years. After doing four films, she moved to London and studied contemporary dance at London’s  Trinity Laban Conservatoire of Music and Dance for a year.

She started her career from Pune and works in Bengali, Marathi, Hindi, Tamil and Telegu films.She kicked off her career journey in the entertainment industry by acting in the theatres.

She made her first screen debut in the film industry from the hindi movie “vaah! Life Ho Toh Aisi!”in 2005,then in 2007 she worked in a Bengali film Antaheen.

Her Father’s name is Dr. Charudutt Apte. He is a leading neurosurgeon and chairman of Sahyadri Hospital. Her family are Hindu Marathis.

In 2011,She met Benedict Taylor in London. Since then,they had been living together for a long time and they did a registered wedding before their official marriage ceremony that was taken place in 2013.

Best Actress in an International Narrative for the film Madly in 2016.

Best Actress for the film Parched in 2015.