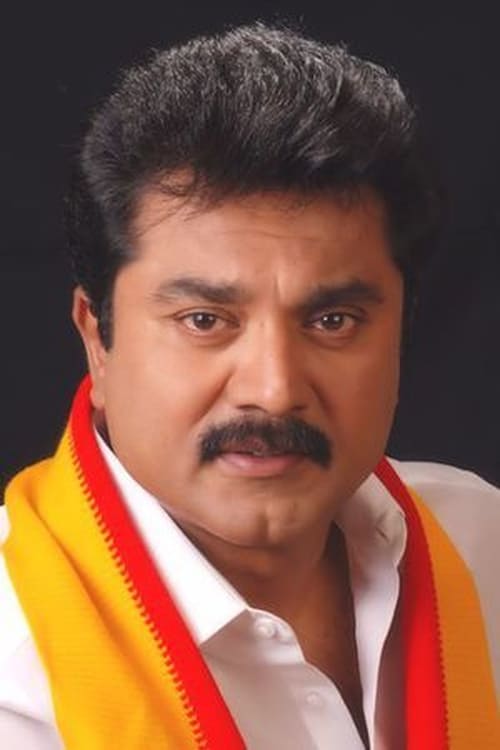 R. Sarathkumar was born on 14-07-1954 in New Delhi, India. He is an Indian Film Actor, Journalist, Politician, Bodybuilder, Film Producer, Screenwriter, Film Director & Singer who known for his work in Tamil, Malayalam, Telugu and Kannada films.

R. Sarathkumar obtained his B.Sc degree from The New College, Chennai. After obtaining his degree, he started his professional career as a journalist. He soon left his job to pursue a career in acting.
He made his cinematic debut with the Telugu film Samajamlo Sthree in the year 1986. A couple of years later, he made his Tamil film debut with the film titled Kan Simittum Neram. In addition to acting, he also produced the film. After working in Tamil film Pulan Visaranai in 1990, he never looked back. For his performance in this film, he won himself Best Villain Award.