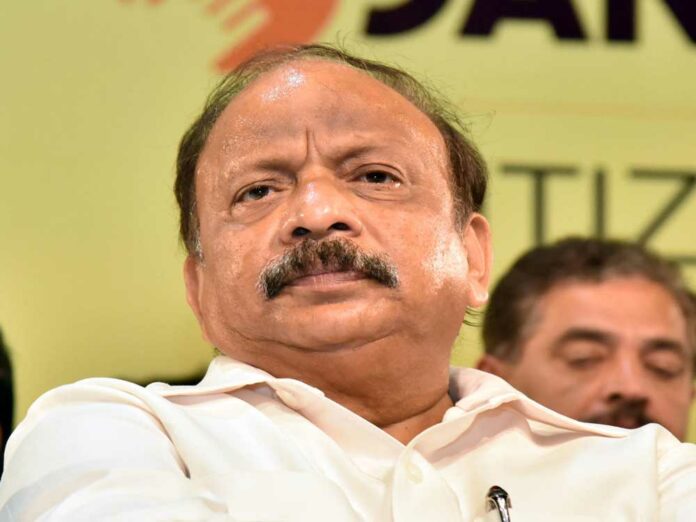 On Sunday night arrested former Karnataka minister Roshan Baig, in connection with the
Rs 4,000-crore I Monetary Advisory (IMA) Group ponzi scheme. The court remanded him in
judicial custody and he was shifted to Bengaluru Central Prison in Parappana Agrahara. He will be there for 14 days.

Karnataka-based IMA fraudulently committed crores of rupees by using Islamic methods of investment to lure millions of people into giving them high returns.

Roshan Baig was also reports that he was trying to sell an Urdu daily Siasat.(The Siasat Daily Indian Newspaper of Urdu Language)

what is IMA ponzi scam

I Monetary Advisory (IMA) was an Indian investment company,[1][2] with headquarters in Bangalore.

Who is R Roshan Baig

R. Roshan Baig is a former seven-time member of the Karnataka Legislative Assembly and Minister from South Indian state of Karnataka.