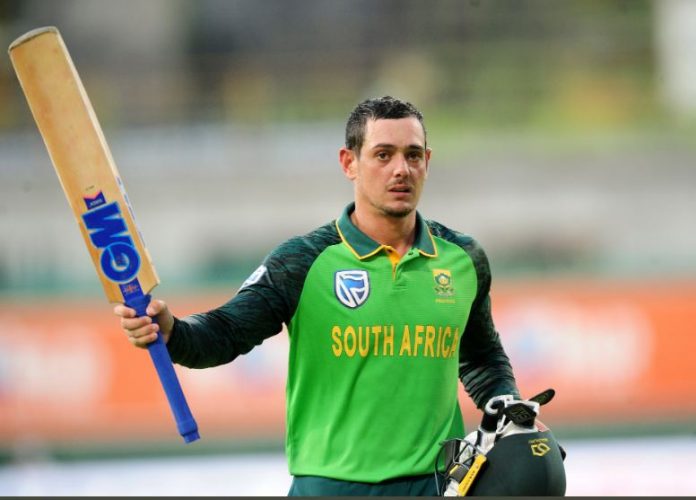 Quinton De Kock is one of the prominent young wicket keepers. He possesses great batting skills and flamboyant display of skills behind the stumps.

Quinton De Kock did his schooling from Edward VII High School. He established his name during the ICC U-19 World cup in Australia. There he emerged as one of the leading scorers for the team.

It was in 2012, when he made his debut for the T2- team against New Zealand. He scored 28 runs in 23 balls which was a decent score. However, in the ODI debut in 2013 against Kiwis, things did not go very well and post that also he gave a very mediocre performance in 2013 against Sri Lanka and he was dropped off.

He became the 5th batman who scored five fifty-plus scores in tests continuously that led his team to victory.