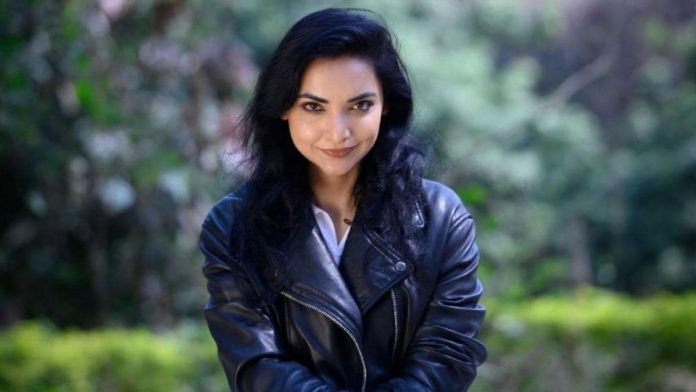 Pushpam Priya Choudhary is an Indian politician and social activist. She has made a grand entry into the world of politics.  And, the entry is nothing short of a dream for any politician – by projecting herself as the CM of candidate of Bihar. Her newly formed party Plurals is in the battle in the upcoming Assembly Election with novel techniques and communication.

Little was known about Pushpam Priya before 8th of March, 2020. The full page ads on almost all newspapers of Bihar made people notice her in a rather shocking way. The name of her party is even more unique, and, of course, interesting – PLURALS. 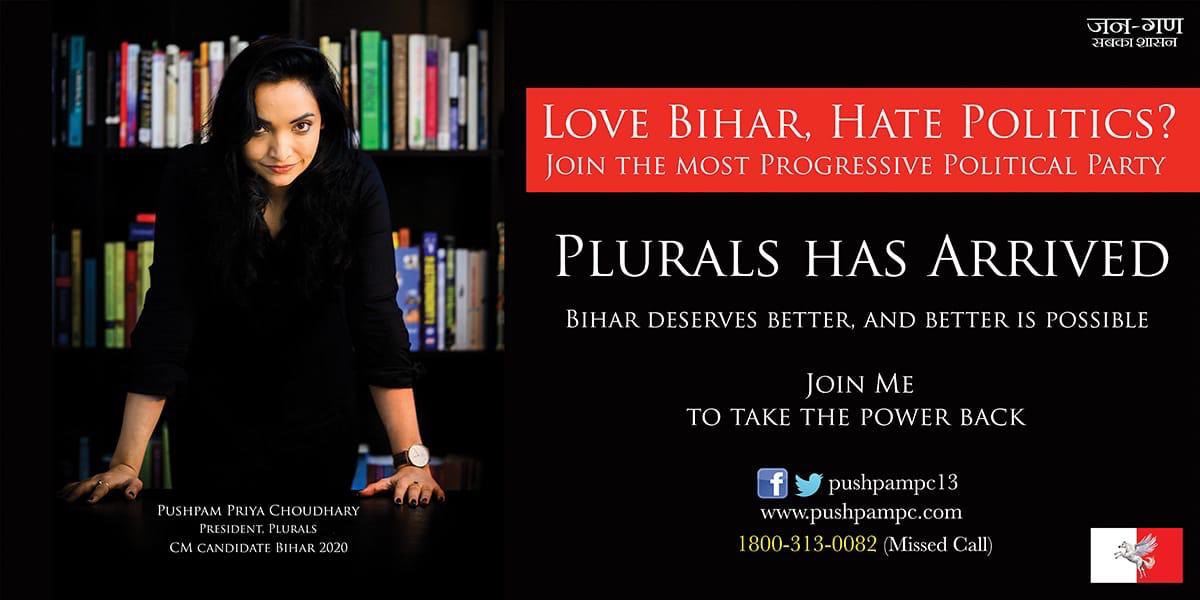 Pushpam Priya Choudhary has spent a better part of her life in London. She has completed her higher studies from there. However, it is still not known who is funding her. Contrary to initial impression, Prashant Kishore is not linked with her political party, Plurals.

People might have noticed her on the Women’s Day – 8th March. However, she was preparing for Bihar Assembly Election since last two years. She had even registered her party with the Election Commission of India in 2019. Her party symbol is flying horse, which is unique and hence should be allotted to her party by the EC.

She is currently touring Bihar and making youngsters join her party. The initial traction among educated class is encouraging. 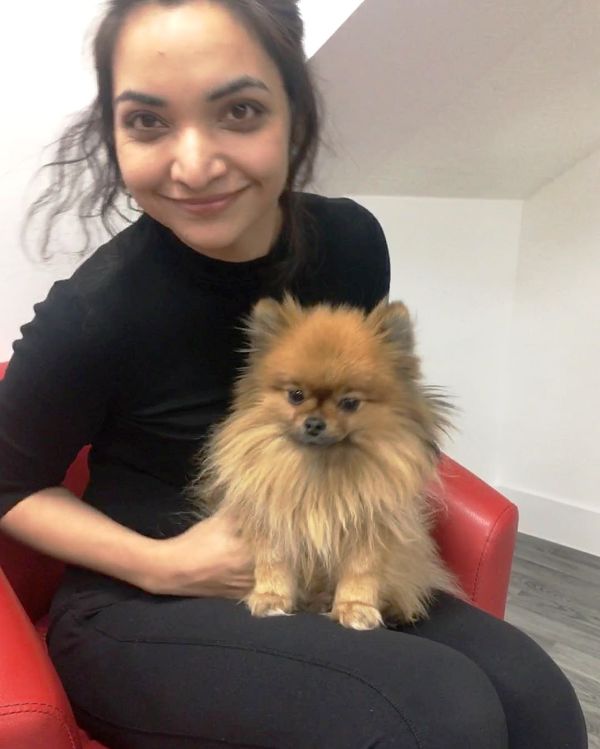 Graduate: M.A. in Pub. Ad. from London School of Economics and Political Science