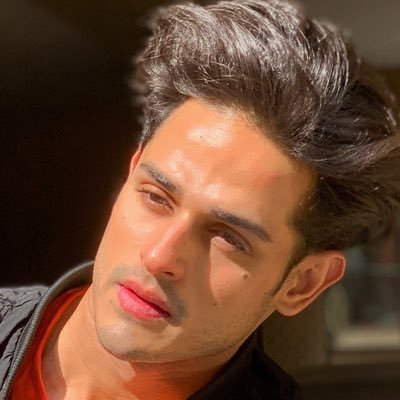 Priyank Sharma was born and brought up in Delhi. He was interested in dancing from a very young age and therefore joined Shiamak Davar’s Dance School. After that, he worked with Shaimak Davar’s troupe for three years. He came to limelight after he participated in the adventure reality show Roadies. The same year, he also participated in MTV Splitsvilla and was a runners up over there.

He then entered the Big Boss House in 2017 and got a lot of recognition from there. Since then, he has appeared in some music videos and most notable of them being Tera Bas Mujhe Jeene Na De. He was recently seen in ALTBalaji’s web series titled Punch Beat.

He was born to a Hindu family in Delhi & has a younger sister named Anushka Sharma.