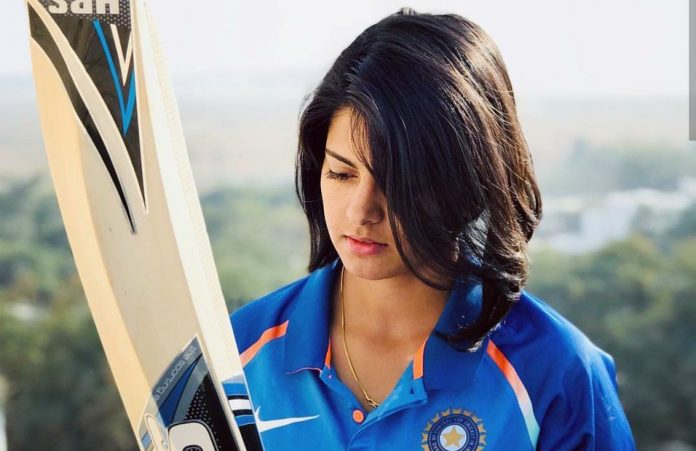 Priya Punia – Now a well-known name in the Churu, Rajasthan. She is an opener player for both One Day and T20 matches. The first time, She has been selected for the India Women T-20 for the New Zealand tour. She was part of India Vs New Zealand T20 in February 2019.

Interesting Facts about Priya Punia and her way being a cricketer:

The journey of Priya Punia from Jaipur to New Zealand: 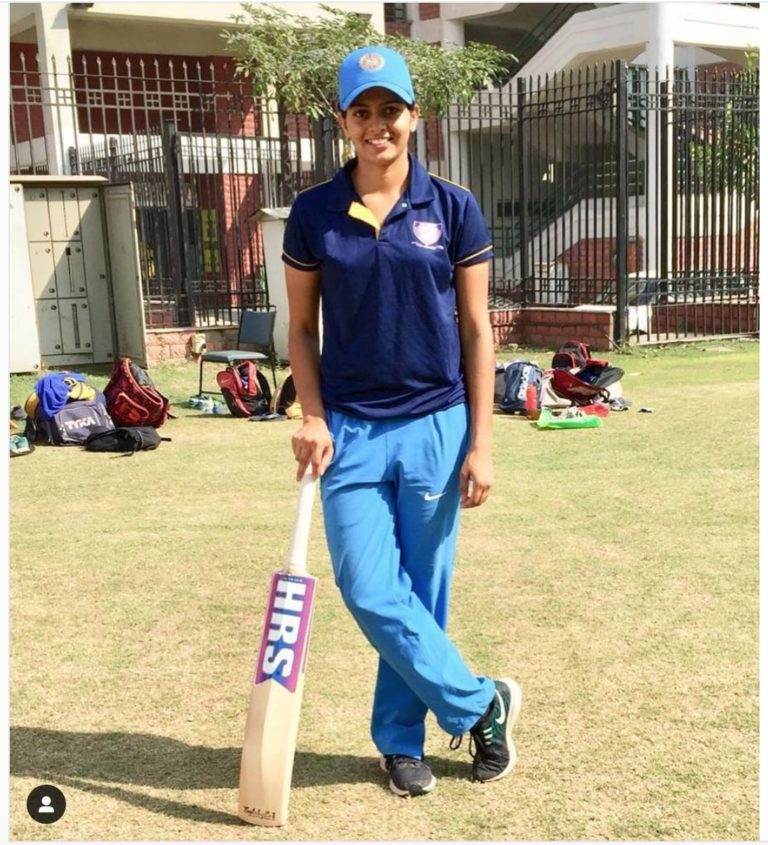 The family’s support and Priya’s hard work finally paid off, when on December 21, 2018, she was named in the Twenty20 International squad for the tour of New Zealand in February 2019. This is really a proud moment for her and family too. Those who follow women’s cricket in India have been aware of Priya’s ability since that New Zealand game, but she failed to capitalize on the head start. 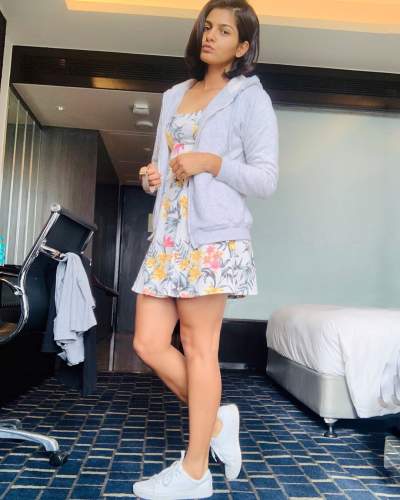 Being ahead clerk in India Survey Department, her father Surender Punia gets transferred to different cities after every few years. This is what every Central Govt. employees face with. However, they enjoy it having a new place, new quarters, new neighbors, new colleagues at the office and a new school for kids. Her mother is a housewife and only brother, Rahul Punia is also a cricketer. She was born in Churu, Jaipur Rajasthan.

Priya got her interest in cricket due to her father; Surendra Punia who was too obsessed with cricket. But due to lack of time and other reasons his passion was stuck till his hobbies. So, he decided to make his daughter and son sportspersons. When he was posted at Delhi, he initially got Priya Punia to play badminton but soon enrolled her at the famous West Delhi Cricket Academy in Paschim Vihar. There she was trained under Rajkumar Sharma, who has given Virat Kohli, the Indian Cricket Captain, to the world. 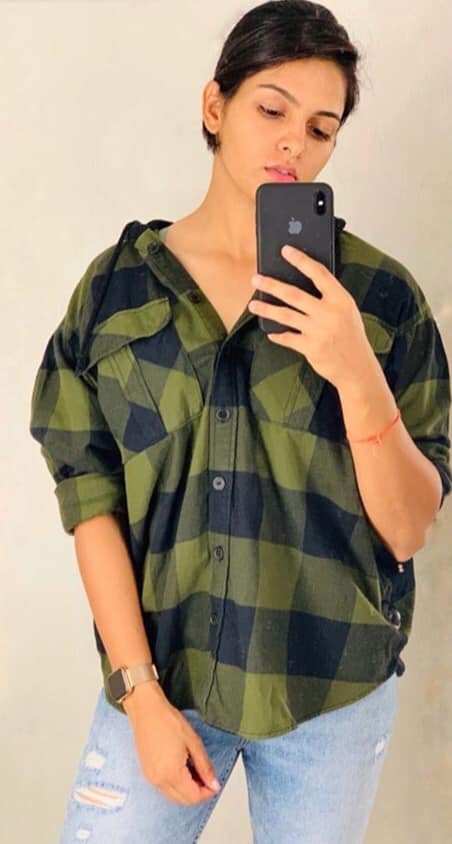 Rajkumar remembers her as a “hardworking and sincere girl who always wanted to reach the top level.” He taught her “about building innings and leaving deliveries outside the off-stump against the new ball.” So, this is how she was getting better and better with every passing day with her coach.

Priya Punia, enthusiastic and deserving, the opener of Delhi team, has earned her maiden India call-up, for the T20I squad. She has been selected for the India Women T20 for New Zealand tour where India women team will play in the month of February. If we’ll talk about her role model, she follows Virat Kohli and Harmanpreet Kaur. She also considers her father an ideal, who supported her at every stage while making her journey. 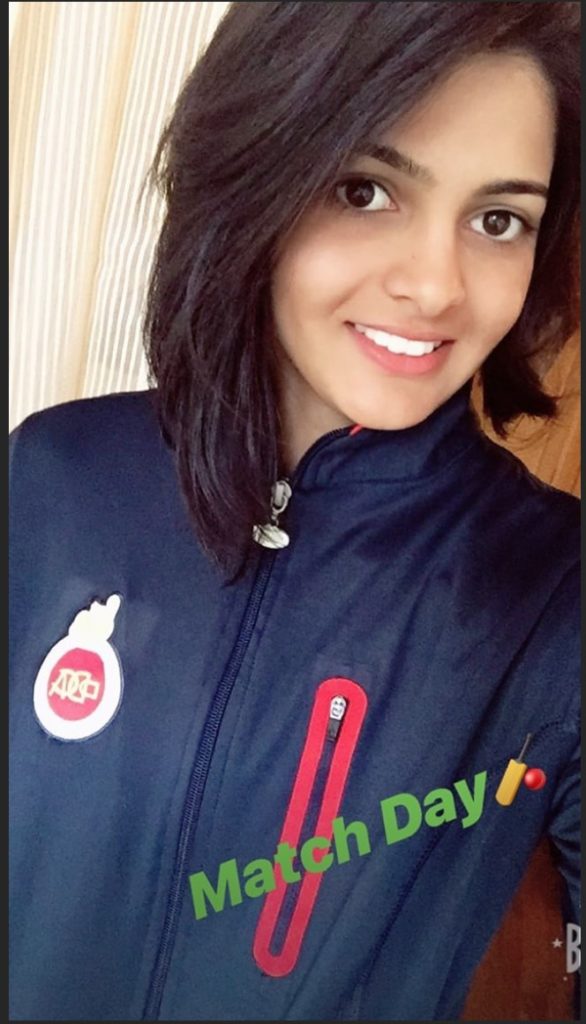 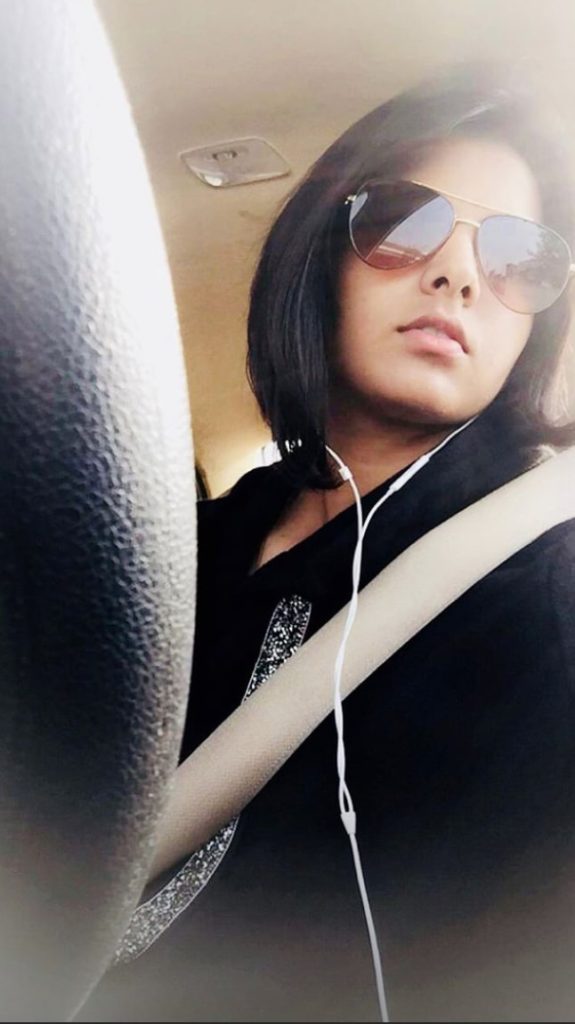 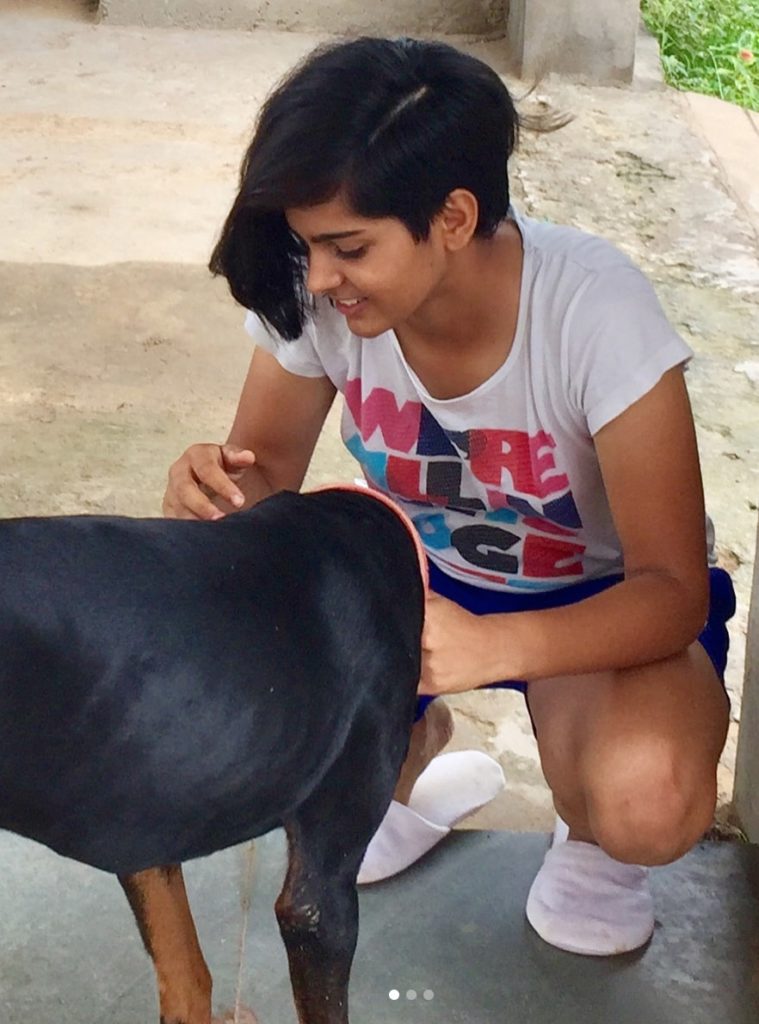 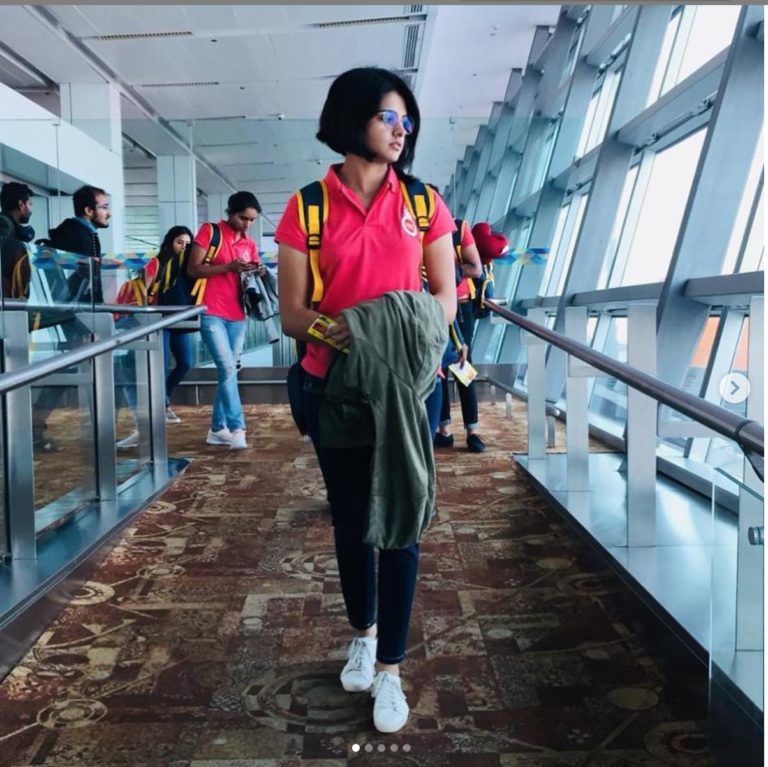