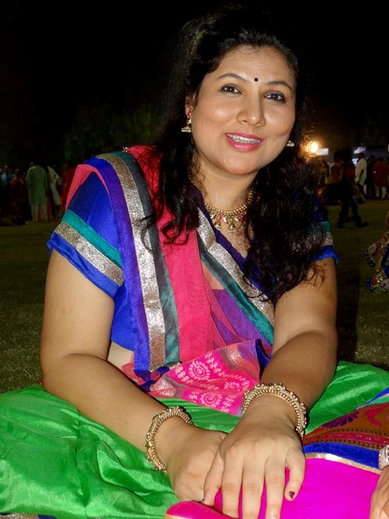 Pinky Parikh is an Indian actress from Gujarat, India. She is well known for her act in Ramanand Sagar’s Shri Krishna as Rukmini, which starred Sarvadaman D. Banerjee as Krishna. She also acted in various Indian TV serials and films. 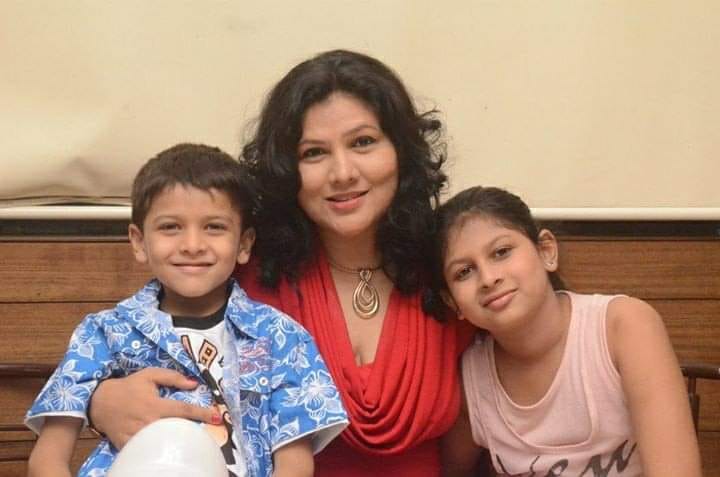