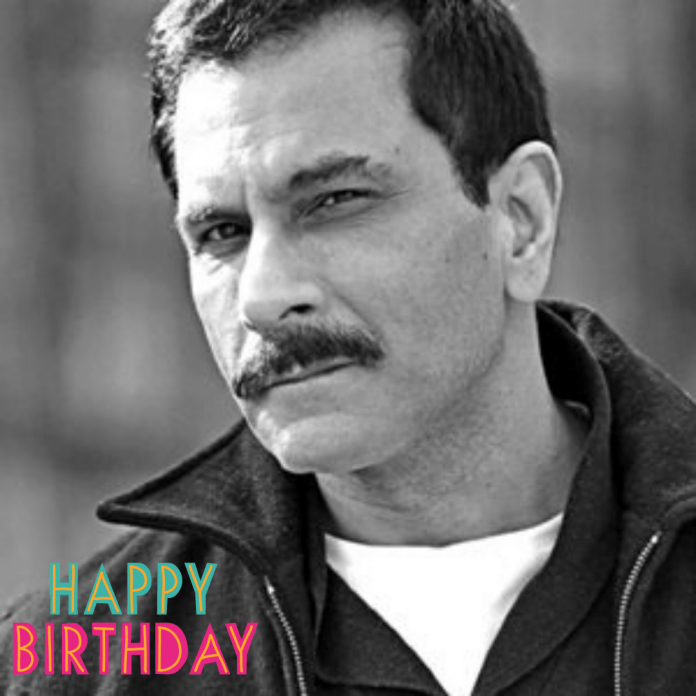 Pavan Malhotra was born on 2-07-1958 in the state of Delhi, India. He is an Indian Film Actor & Television Actor.

Pavan Malhotra obtained his BA degree from Hansraj College of the University of Delhi and decided to shift his focus in acting after that. To pursue his dream of making it to the entertainment industry, he started off by assisting director Kundan Shah in the famous series of the 1980s titled Yeh Jo Hain Zindagi. This was among the initial sponsored series in the Indian television industry.

In the decade of 1990s, he got some significant roles in films such as Earth, Pardes, and Fakir.  He rose to prominence after acting in films such as Black Friday, Don – The Chase Begins Again, and Jab We Met. After doing these films, he has now become a consistent figure in the Indian film industry. Recently he has appeared in films such as Bhaag Milkha Bhaag, Rustom, and Bang Bang amongst others. He will be next seen in Arjun Kapoor starrer film “Mubarakan”.

In addition to Hindi, he has also worked in Bengali and Telugu films. For his performance in Telugu film Aithe, he won Best Villian Award.