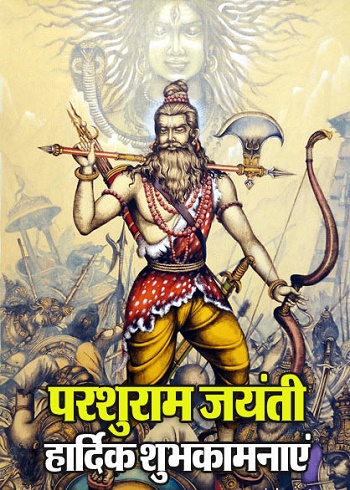 According to traditional belief in many places, on April 26, both Akshaya Tritiya and Lord Parshuram Jayanti will be celebrated together.

This time due to the distinction of Parshuram Jayanti Panchag, 25 April is being celebrated in Pradosh Kaal on Saturday. Parashurama, an incarnation of Lord Vishnu, was incarnated on earth on the Shukla Tritiya date of Vaishakh month from the womb of mother Renuka. In this way, Akshaya Tritiya is considered to be the birth of Lord Parashurama. Also, it is also believed that Lord Parshuram’s natural time is ‘Pradosh Kaal’.

On this day, after bathing in the morning, after cleansing the temple and worshiping posture, offer flowers and water to Lord Parshuram and offer them prayers. It is believed that Lord Parashurama is such an incarnation of Vishnu who is present on the physical earth like Hanumanji and Ashwatthama. Lord Parashurama is also called the God of Justice.

Relationship with Shriram and Shri Krishna 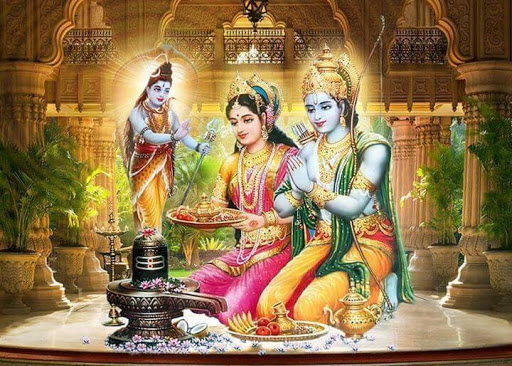 When Lord Rama broke the bow of Shiva in Tretayug, Parashurama was engaged in penance on Mahendra mountain. But as soon as he came to know about the break of the bow, he became angry. But when he came to know about Lord Shree Ram, he bowed down to Shree Rama. Later Shriram offered Parashurama his Sudarshan Chakra and said that he will need it when he is an avatar in Dwapar Yuga. After this, when Lord Shri Krishna took incarnation in Dwapar, Parashuramji returned the Sudarshan Chakra to Lord Krishna to protect the religion.

Knew the importance of natural beauty 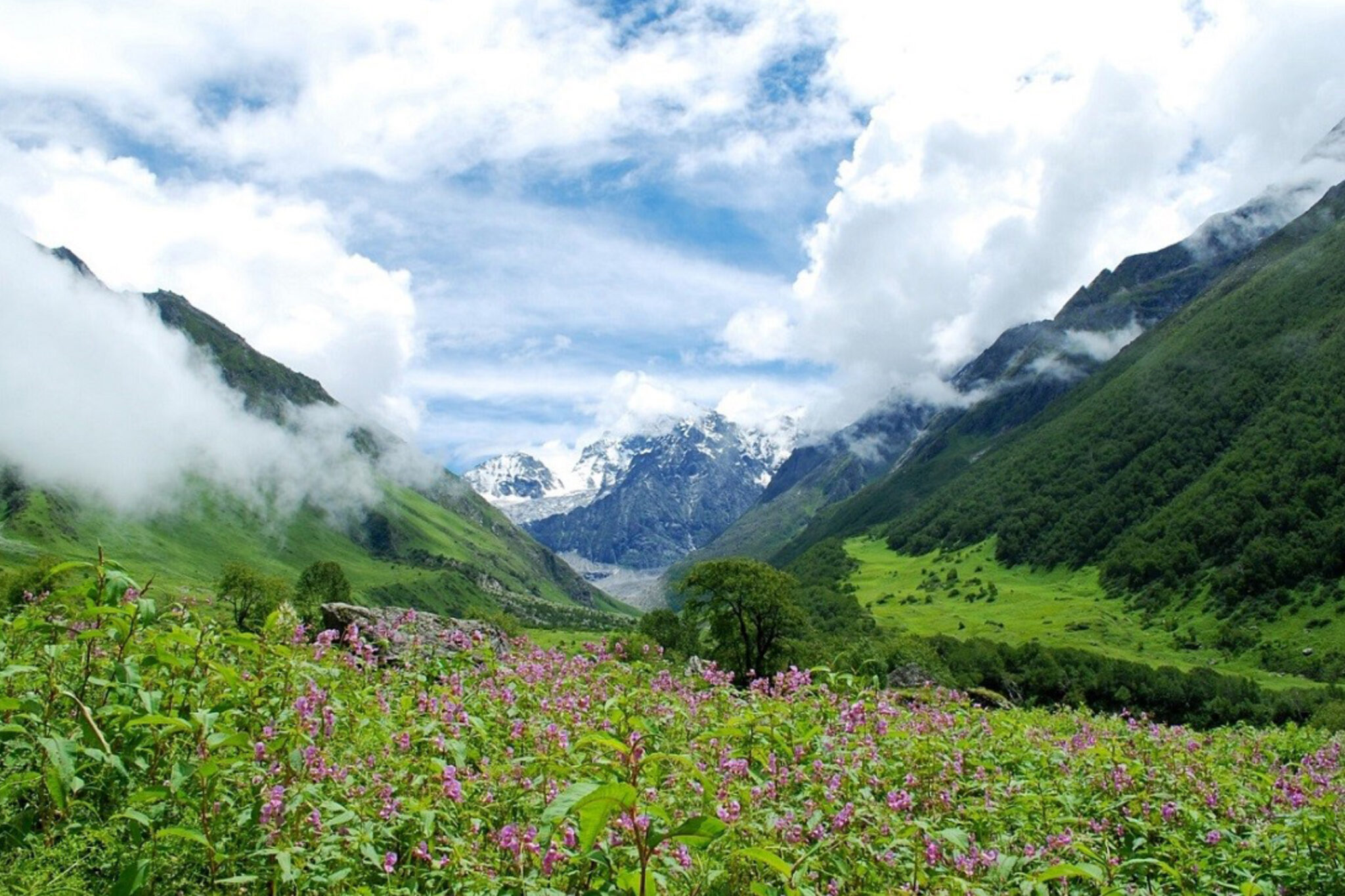 Bhagwan Parshuram’s sentiment was to keep this creature alive with its natural beauty. For this reason, he was a lover of nature and a protector. One, he wanted that all this creation be alive for animals birds, trees, fruits, flowers and the whole nature. He is also known as Bhargava. They understood the language of animals and birds and could speak to them. Even many ferocious animals became their friends just by touching them. He had learned many disciplines in his childhood.

Ganesh ji had made a dental

Lord Parashuram gets angry very quickly. For this reason, once he encountered Lord Ganesha, he stopped and he became angry. According to the legend, when Parashurama reached Mount Kailash to see Lord Shiva, Lord Ganesha stopped him to meet Shiva. Enraged by this, he broke a tooth of Lord Ganesha with his ax. Since then, Lord Ganesha started being called Ekadant.