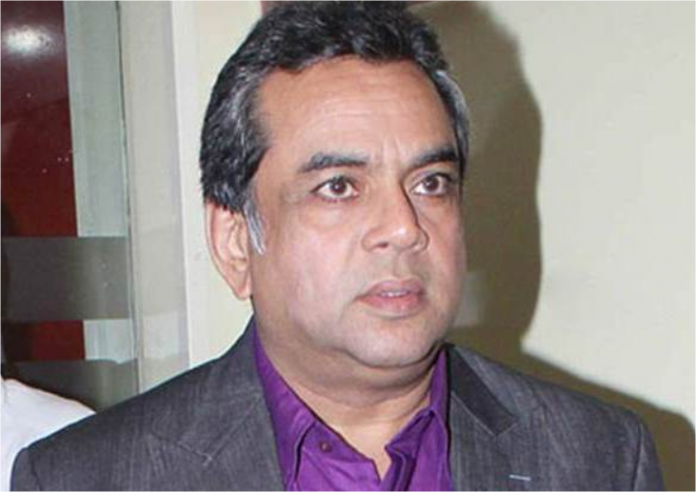 Paresh Rawal is an Indian film actor, thespian and politician known for his works notably in Bollywood. He is currently a member of the Lok Sabha of the Indian Parliament belonging to the Bharatiya Janata Party (BJP). In 1994, he won the National Film Award for Best Supporting Actor for his performances in the films Woh Chokri and Sir. For the latter, he received his first Filmfare Award for Best Comedian. This was followed by Ketan Mehta’s Sardar, which saw him playing the lead role of freedom fighter Vallabhbhai Patel, a role that got him national and international acclaim.

He likes to promote cultural activities through theater.