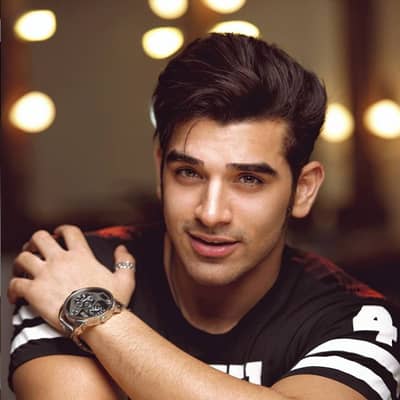 Paras Chhabra is an Indian model and actor. He is primarily known for his work on small screen industry. Born on 11 July 1990, he did his schooling from Ryan International School in Delhi. He did many television shows and movies that helped him becoming a known celebrity. He is quite popular among the female audience for his looks and body.

Chhabra started his career with joining in MTV Splitsvilla of the fifth season in 2012.
He has participated in dance reality show Nach Baliye 5 with his ex-girlfriend Sara Khan
He starred in the 2014 Bollywood movie M3-Midsummer Midnight Mumbai alongside Sara Khan. He has worked for many big brands as a model including Mufti, Raymond, Monte Carlo, Pantaloons, Sprite, Gillette, Jio, Gionee Mobile and others.
He appeared in several TV shows like Aarambh, Kaleerein, Karn Sangini and Vighnaharta Ganesha and celebrity contestant in the thirteenth season of the Indian version of the reality TV show Bigg Boss 13. 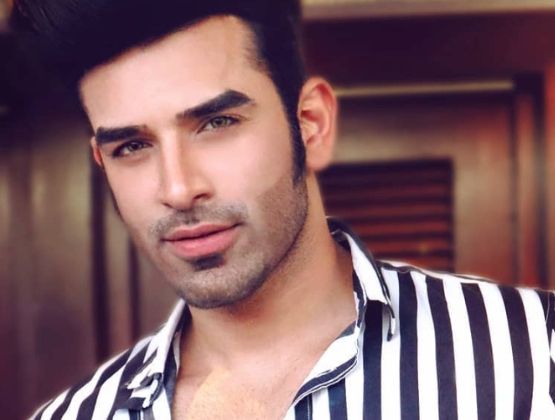