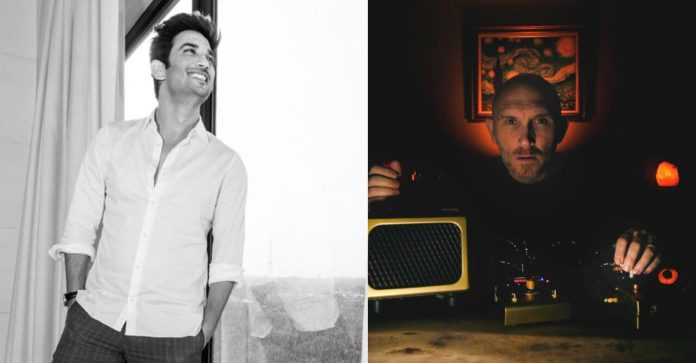 A video has surfaced in Sushant Singh Rajput’s death case. Paranormal expert Steve Huff has made a sensational claim that he has spoken to Sushant’s soul. Sushant’s soul said- ‘Change’.

Check out the videos below:

The video has Steve questioning ‘Are you in the light?’. In the four minute-seven second counter of the video, one is heard saying, “Steve, I am getting the light”. However, fans who watched the video claimed that Sushant is actually saying, “Steve, I am getting murdered”. This is the first time Steve spoke to an Indian celebrity. He has earlier allegedly spoken to pop icon Michael Jackson’s spirit.

He has been using a ‘spirit box’ which he designed about ten years back to speak to the spirit of imminent personalities.

Check out the videos below: