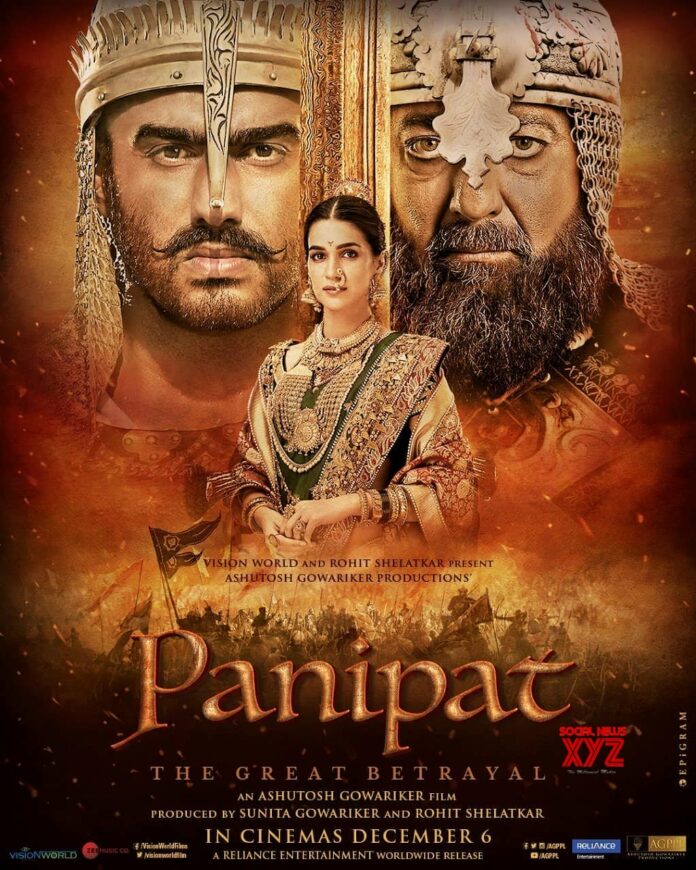 The upcoming movie PANIPAT, filmed under the direction of highly appreciated Bollywood director Ashutosh Gowariker.With a commendable history of a large number of hit movies in the previous decades, the exclusively directed movie is an expected outcome of hard work and patience.

The story circles around the Third Battle of Panipat of 1761 between the Afghan Warriors and the Maratha Forces.With one of the leading actors in the cast, the film is expected to hold the batten of the biggest Hindi action film of the year. 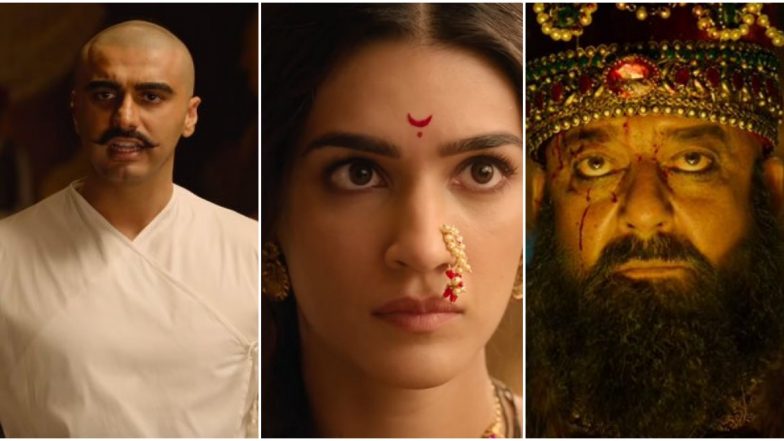 Bollywood’s upcoming block buster is expected to hit the theaters on the 6 th of December, 2019. With an early word of mouth, the Bollywood fans must be set to witness this year’s commendable historic drama. 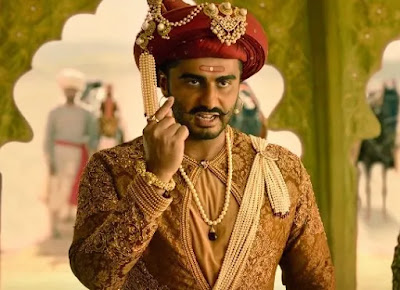 The story goes back in the days of 17 th century where the battle of Panipat was on its peak and third battle was taking place. The massive battle among the mighty Maratha Forces and the Afghan Warriors is the base for the story.
The fascinating movie posters are creating a buzz among the people already.
The 3 lead characters are played by Sanjay Dutt as Ahmad shah Abdali, Arjun Kapoor as Sadashiv Rao Bhau and Kriti Sanon as Parvati Bai. 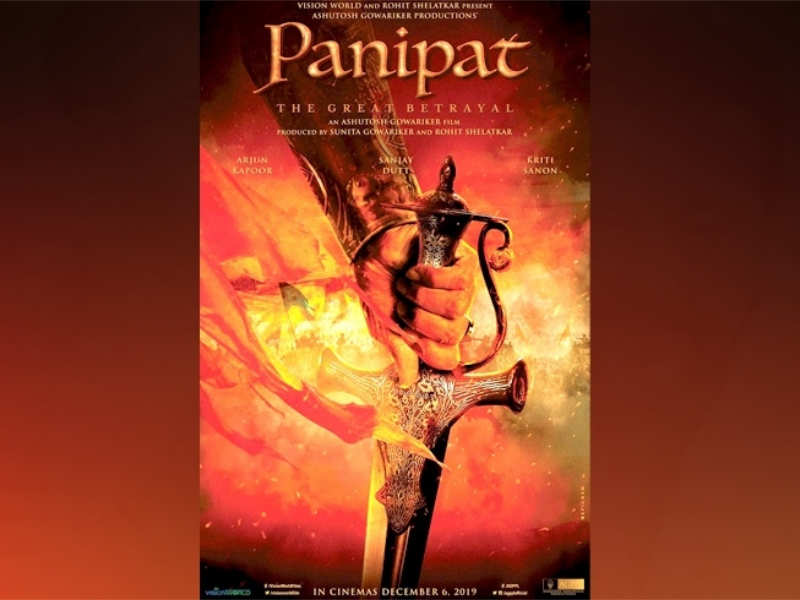 Media and Information released till date

In the Panipat movie trailer we can see that the actors have worked very hard for the preparation of the film. According to social media reports,horse riding has been one of the major requirements as the lead actress Kriti Sanon had updated her fans about the sport activities. 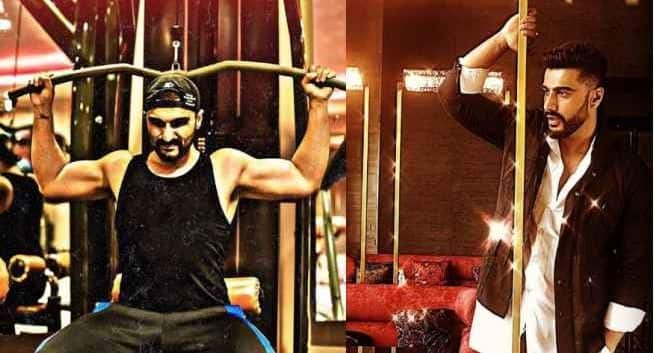 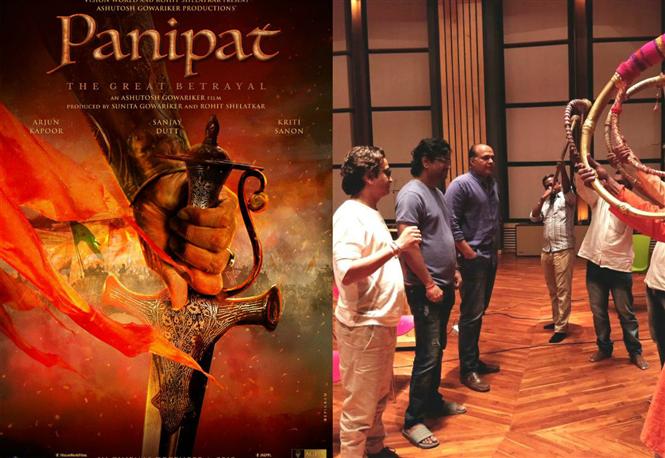 With the eagerly waiting audience, we wish the team good luck and wait for the amazing block buster opening.

Keep visit this section to get the latest reviews!