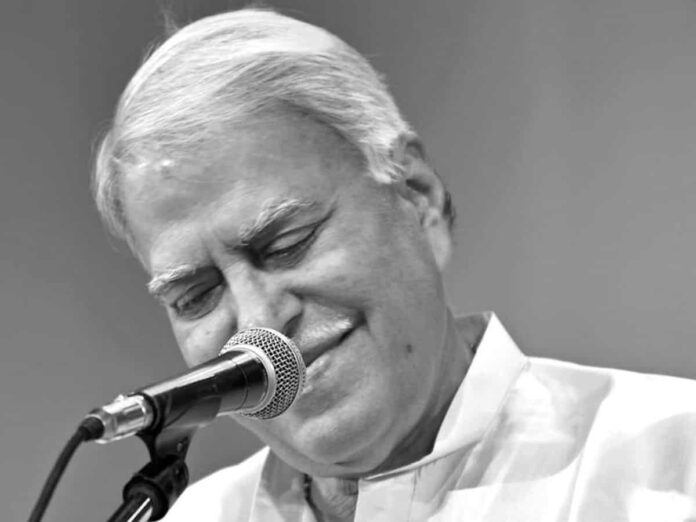 Rajan Mishra was born in 1951 and brought up in Varanasi. Both brothers receive their initial musical training from their grandfather’s brother, Bade Ramdas ji Mishra and also their father, Hanuman Prasad Mishra and from there uncle, Sarangi virtuoso, Gopal Prasad Mishra and started performing while they were still in their teens they moved to Ramesh Nagar in Delhi in 1977. 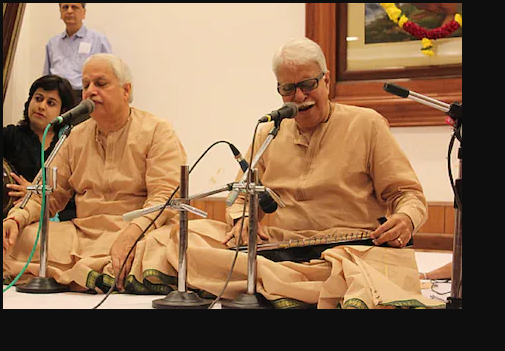 Pandit Rajan Mishra belongs to the Banaras style of singing and he has been performing to audiences all over India and the world for many years with his brother. They gave their first concert abroad, in Sri Lanka in 1978. Soon they went to perform in many countries across the world including the UK,USA,  France, Germany, Switzerland, Qatar, Bangladesh etc.

Pandit Rajan Mishra died as a result of covid-19 in Delhi, on Sunday 25 April 2021 at the age of 70 years. He was admitted to St. Stephen’s Hospital. He developed Heart complications along the covid-19 and suffered two heart attacks on the same day.

They were awarded for