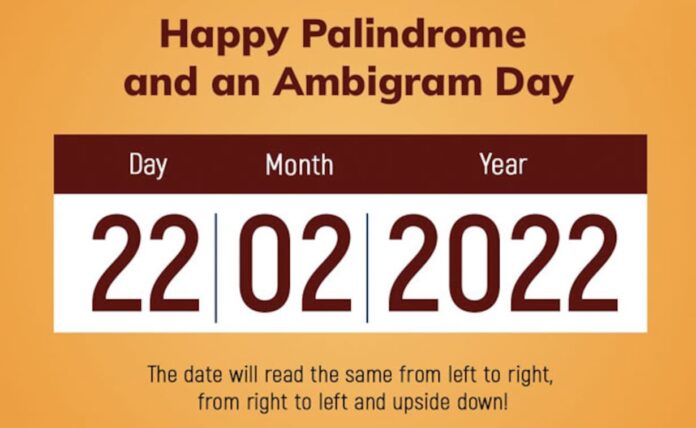 Palindrome and Ambigram Today: Today’s date, 22 February 2022, is a very rare date as it’s not only a palindrome but also a ambigram . The rare date falls on Tuesday (the second day of the week), prompting the people to call it ‘Twosday’.

History of palindromes in 21st century

Why 22nd Feb is a palindrome 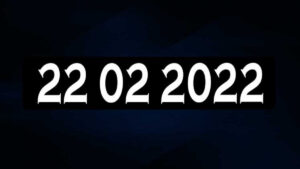 Some people believe that 22222 is an angel’s number, which represents harmony , serenity. It tells you to let go of negative thoughts to achieve peace and equilibrium in life. The palindrome days are supposed to extra auspicious and are considered lucky so if you have any pending work that was hanging for a long it might get completed today.
Tags: Palindrome 22-2-22, Palindrome, Significance of Palindrome.