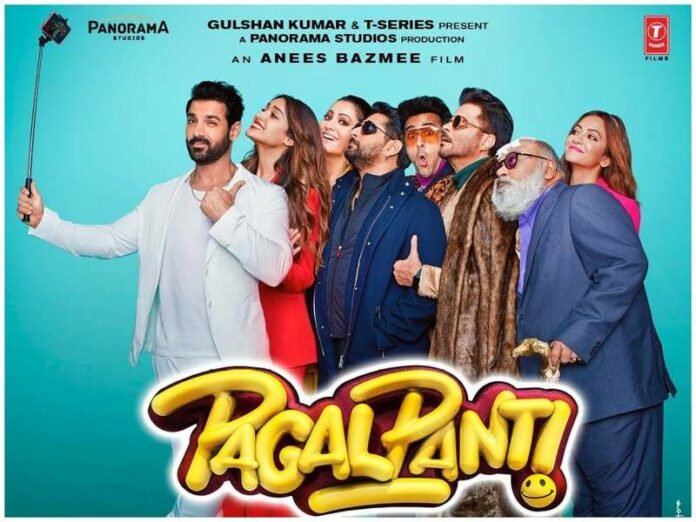 Pagalpanti is a Bollywood comedy-drama, helmed by Anees Bazmee. The movie stars Anil Kapoor, John Abraham, Ileana D’Cruz, Arshad Warsi, Pulkit Samrat, Kriti Kharbanda and Urvashi Rautela in the lead roles. The movie is produced by Bhushan Kumar, Krishan Kumar, Kumar Mangat Pathak and Abhishek Pathak. The film revolves around John Abraham’s character who goes through a series of comic misadventures with his bunch of friends due to his ill-luck. Ileana D’Cruz plays his romantic interest in the film. ‘Pagalpanti’ marks John’s return to comedy, four years after ‘Welcome Back’ which was also helmed by Anees Bazmi. 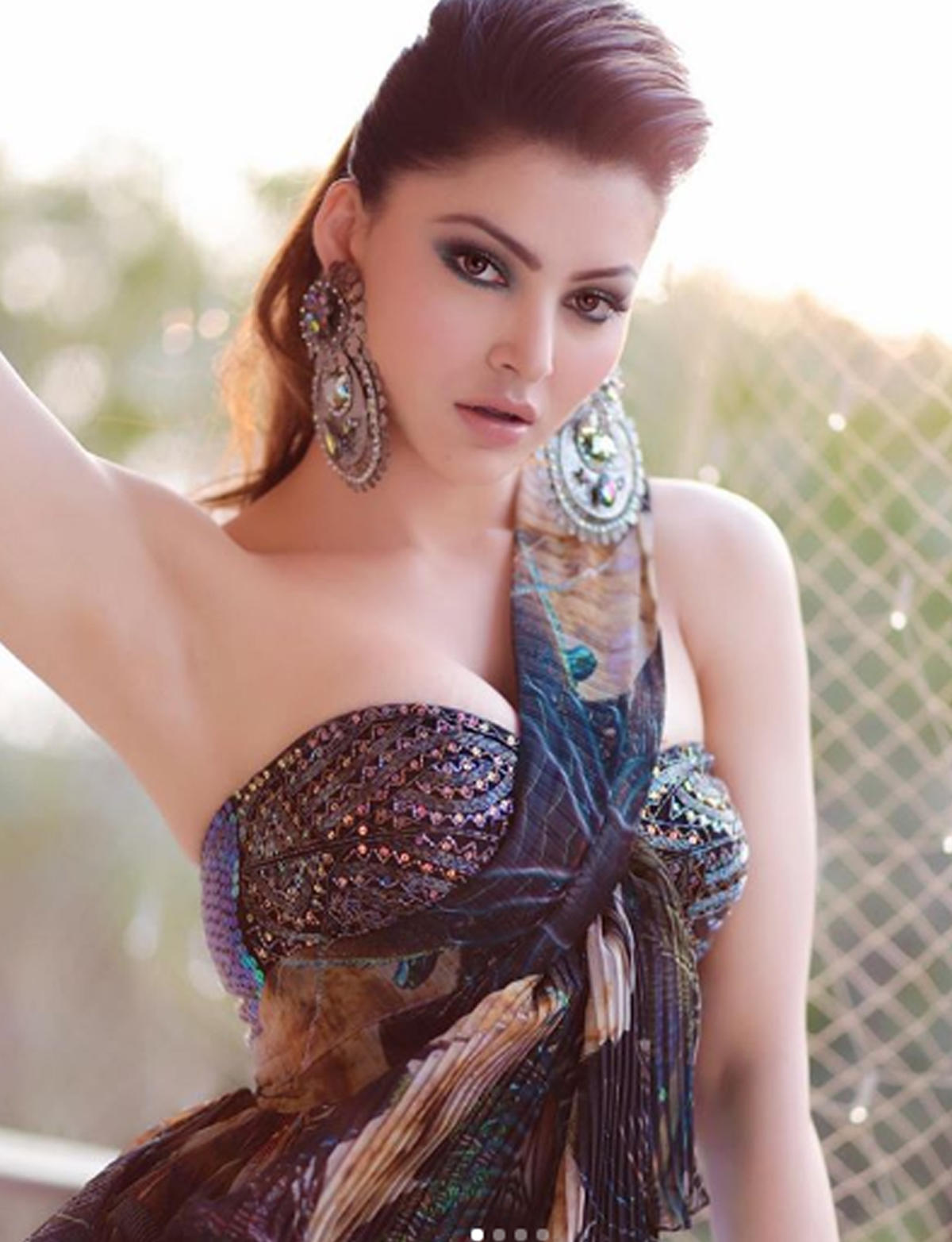 Today on the auspicious occasion of #Navratri, remembering the time I spent in Vaishno Devi earlier this year! My warm wishes to everyone ? #जयमातादी