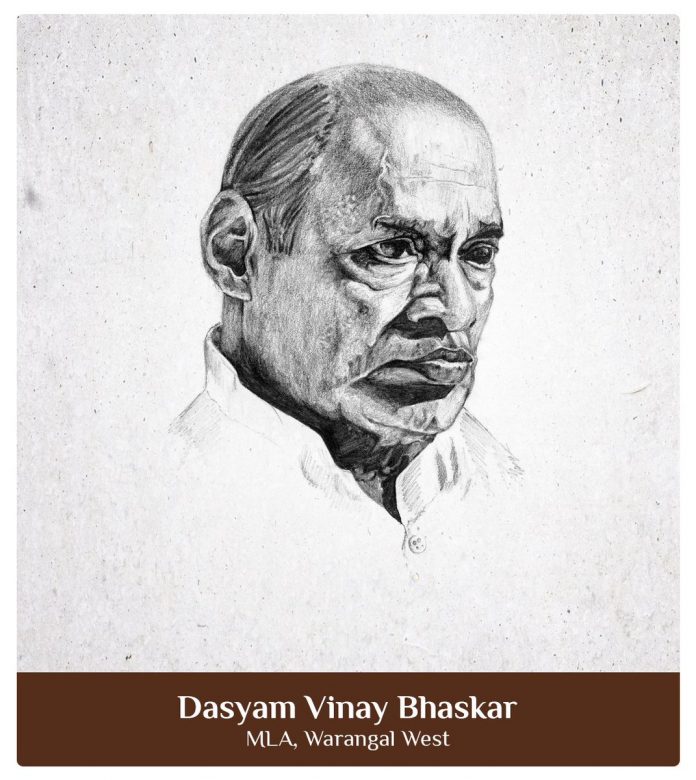 Pamulaparti Venkata Narasimha Rao was the former 9th Prime Minister of India (1991-1996). He was an Indian lawyer as well as a Politician. During his prime ministership, a major economic Transformation took place and several home incidents that affected the security of India. He was also referred to as the Chanakya for his ability get hold of economic and political legislation. He was a very active freedom fighter. Rao’s main aim was to reduce the fiscal deficit, Privatisation, and increase investment in infrastructure. During his Prime Ministership, he faced many problems such as Economic Crisis and Initiation of Liberalization, separatist movement, Babri Mosque riots, and the Purulia arms drop the case.

P. V. Narasimha Rao died on 23-12-2004 in New Delhi, India. He died after 14 days when he was admitted to the All India Institute of Medical Sciences. He died due to a heart attack at the age of 83.