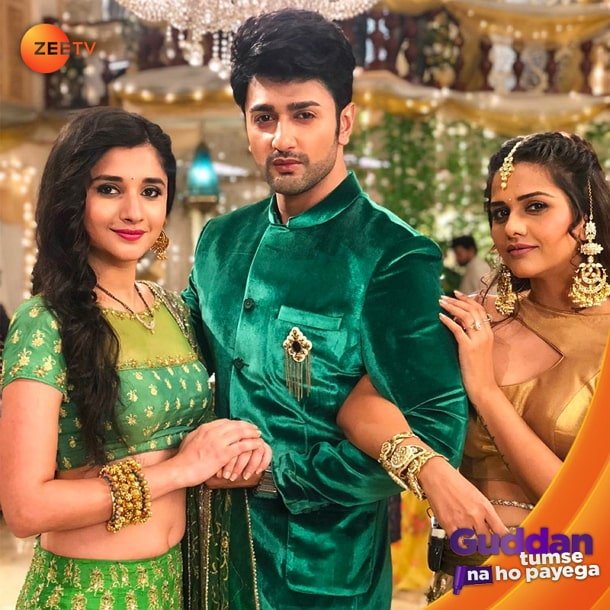 Born on 1 September 1987, Nishant Singh Malkani’s age is 33 Years as of 2020. He was born in a well-settled educated family from Dubai, UAE. He was brought up in Delhi, India. 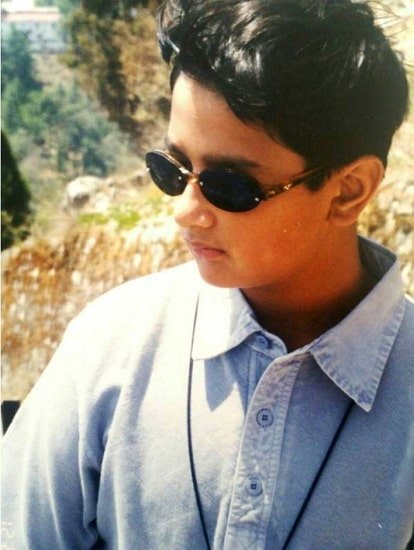 Nishant Singh Malkani started his career as a model when he was spotted by a coordinator of a modeling agency.

He worked in a two-year contract with the company and after that, he gave an audition for a TV serial “Miley Jab Hum Tum” in 2008 and luckily got selected for the lead role as Adhiraj. 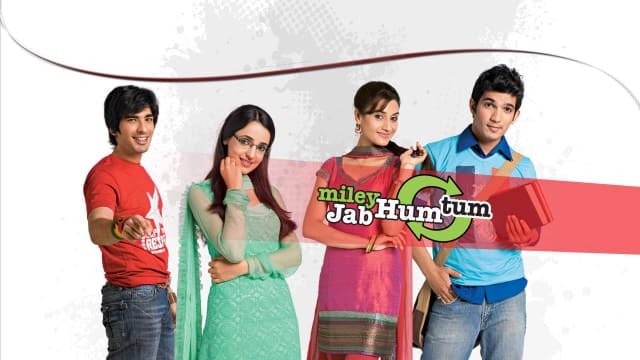 In 2013, he made a debut in the film industry with the film “Horror Story” directed by Ayush Raina and written by Vikram Bhatt. 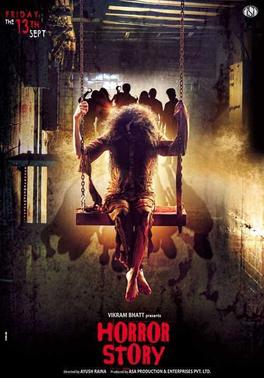 Later, he also appeared in a movie like “Ishq Ne Krazy Kiya Re” (2015) and  “Love Training” (2018). Despite all his hard work none of his movies performed well on the box-office and all these films were commercial failures.

After that, he comes back to television and made his prominent appearance in TV serials like Sasural Genda Phool, Pyaar Ki Ek Kahani, and Guddan Tumse Na Ho Payega.

He also made his debut in the web series “Ragini MMS Returns” in 2017. 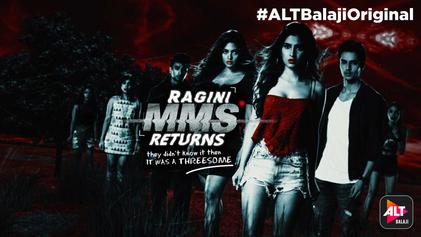 In 2020, he participated in the Indian controversial reality shows Bigg Boss 14 as a contestant. 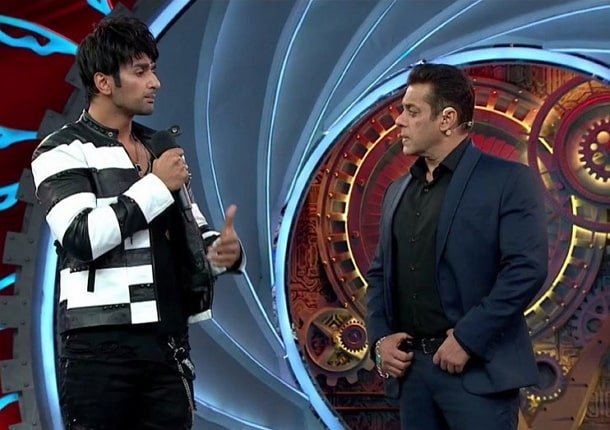 Nishant Singh Malkani was involved in a controversy back in 2017, when there was a news in the media that Nishant Malkani was sexually harassed by her co-star Riya Sen during the shoots of the web series “Ragini MMS Returns”.

But later on, the actor refused all these rumors and stated that Riya is a close friend and they shared a strong bond. 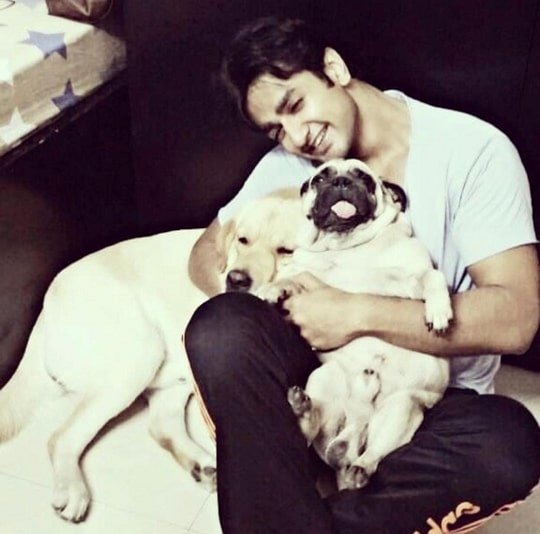 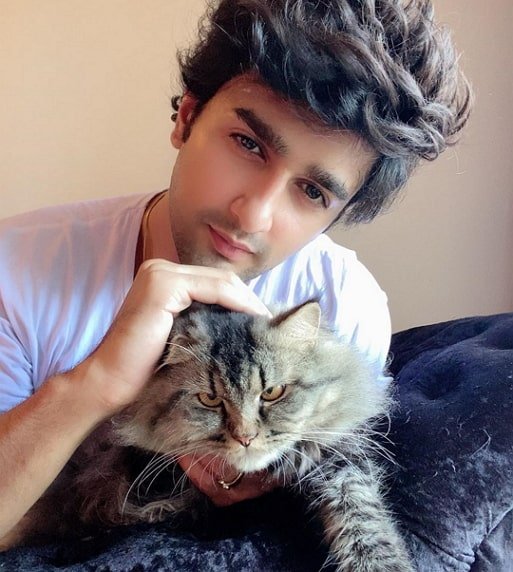 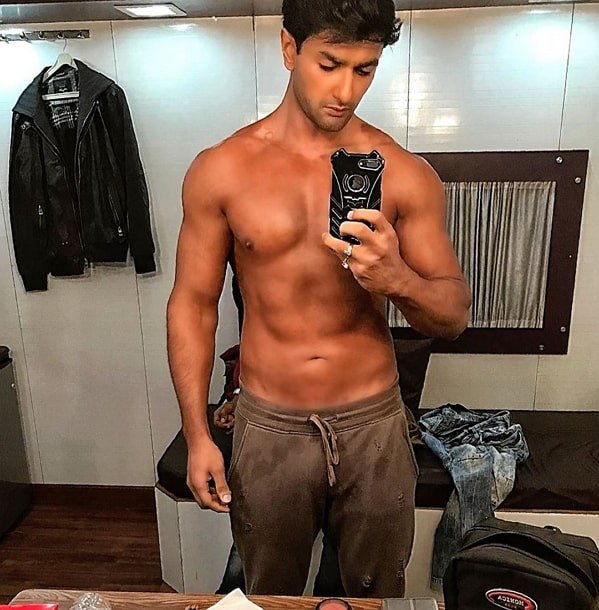 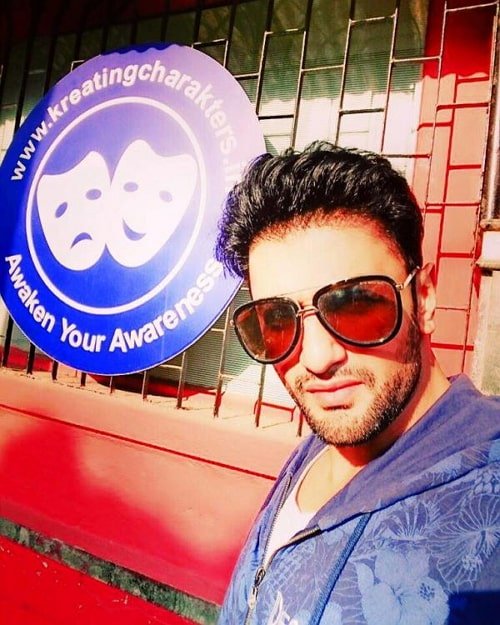 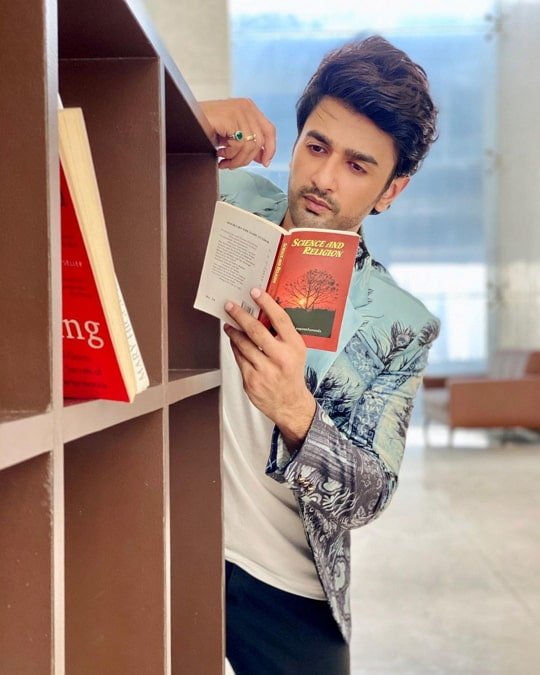 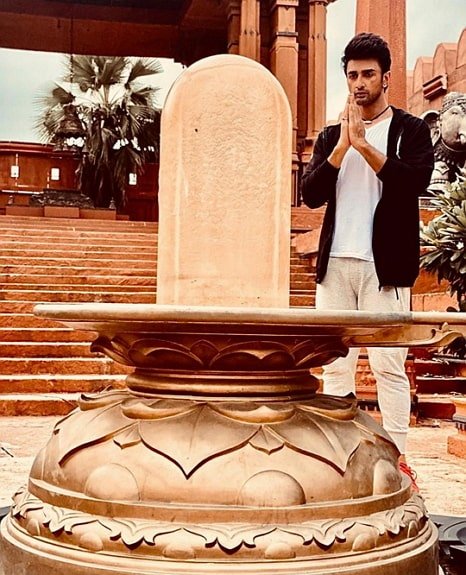