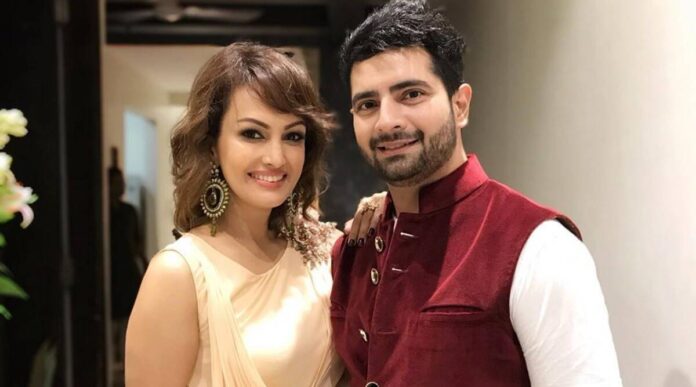 Nisha Rawal is an Actress,Model or Singer . She is well-liked for her acting in Lifeok’s  serial “mein Lakshmi Tere Aangan ki” for playing the character of “Soumya Diwan”.

Nisha Rawal was born in 18 November 1980 Mumbai,Maharashtra.She is graduated from Mumbai University.Nisha Rawal’s mother name is “Laxmi Rawal”,she has a younger brother . She got married to an Indian tv actor “Karan Mehra”on 24 november,2012  & she has a son named kavish mehra .

Nisha Rawal firstly started her career as a model and appearedin popular tv ads for brands like:-Coca-Cola,Sunsilk,Fem-bleech etc. Nisha Rawal started her Television career with a serial “Aane Wala Pal”which is broadcasted on Doordarshan, She made her bollywood debut with her movie named “Raffo Chakkar”.The most popular role played by her is as “Soumya DIwan “ in a Indian tv serial. Her last or latest acting project is a tv show named “Shaadi Mubarak”. 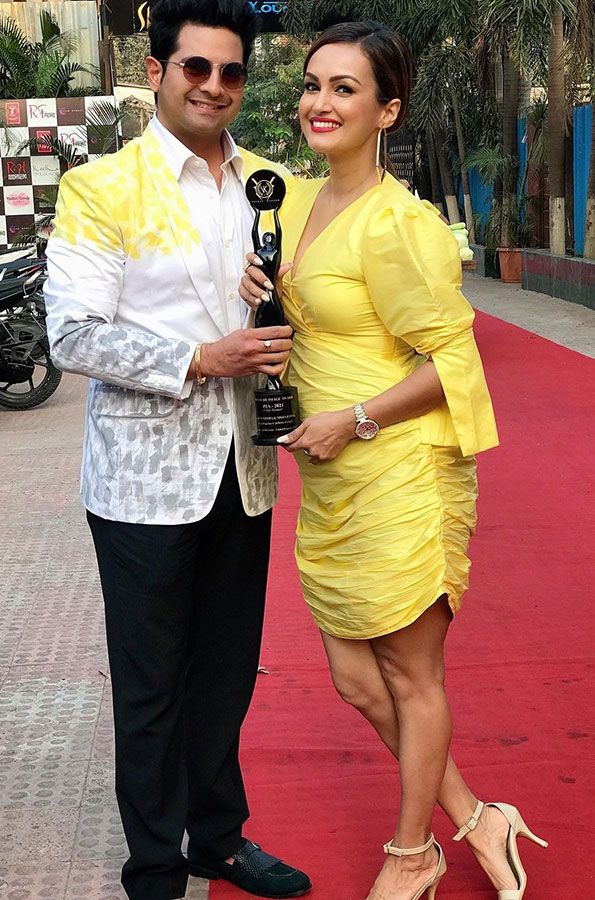 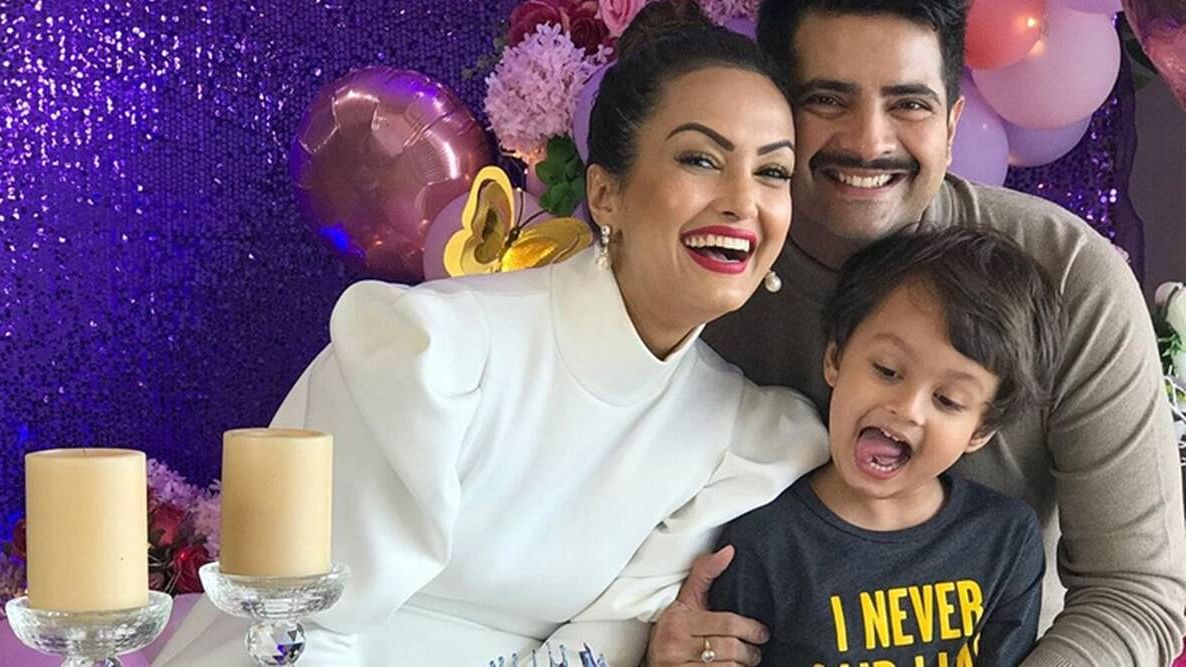 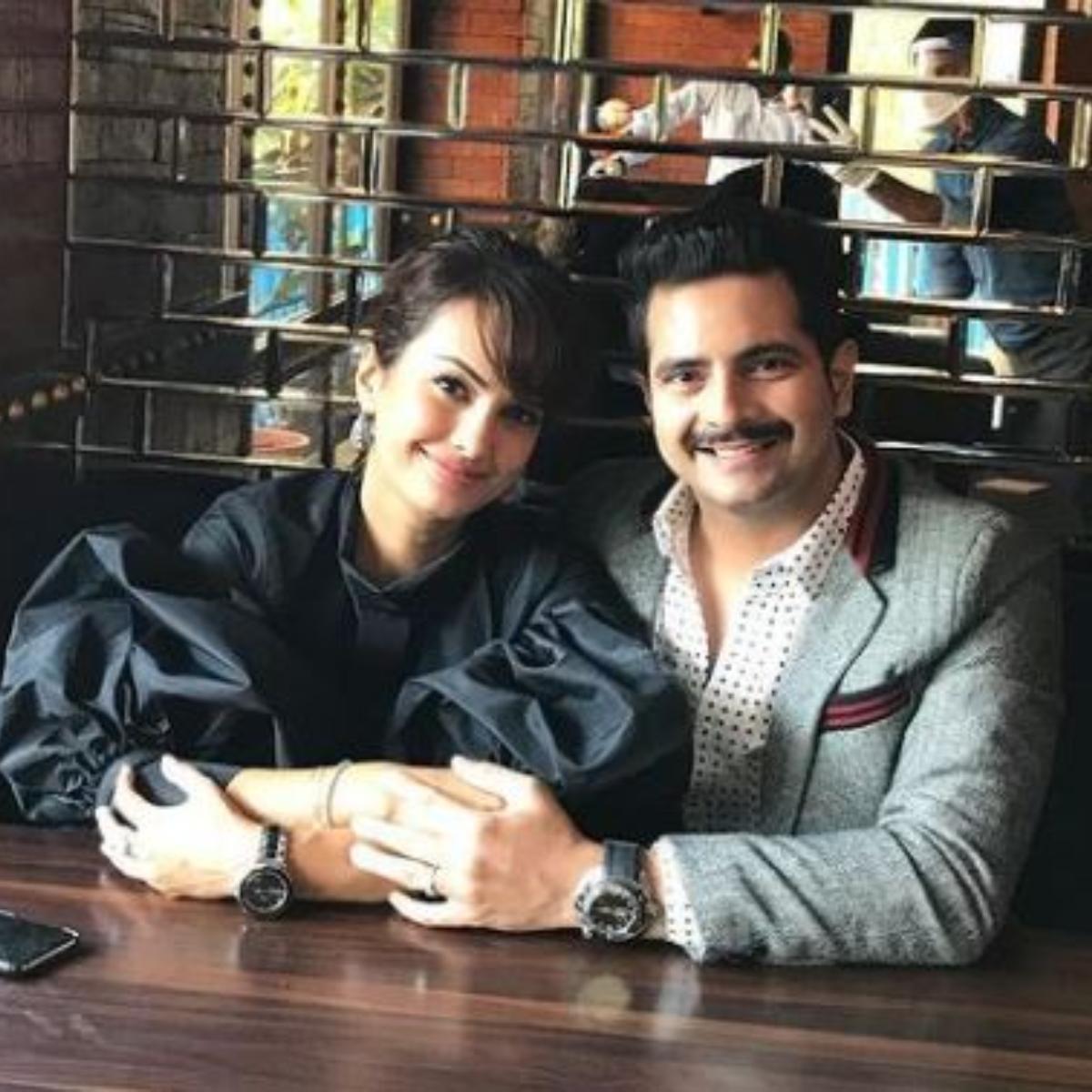 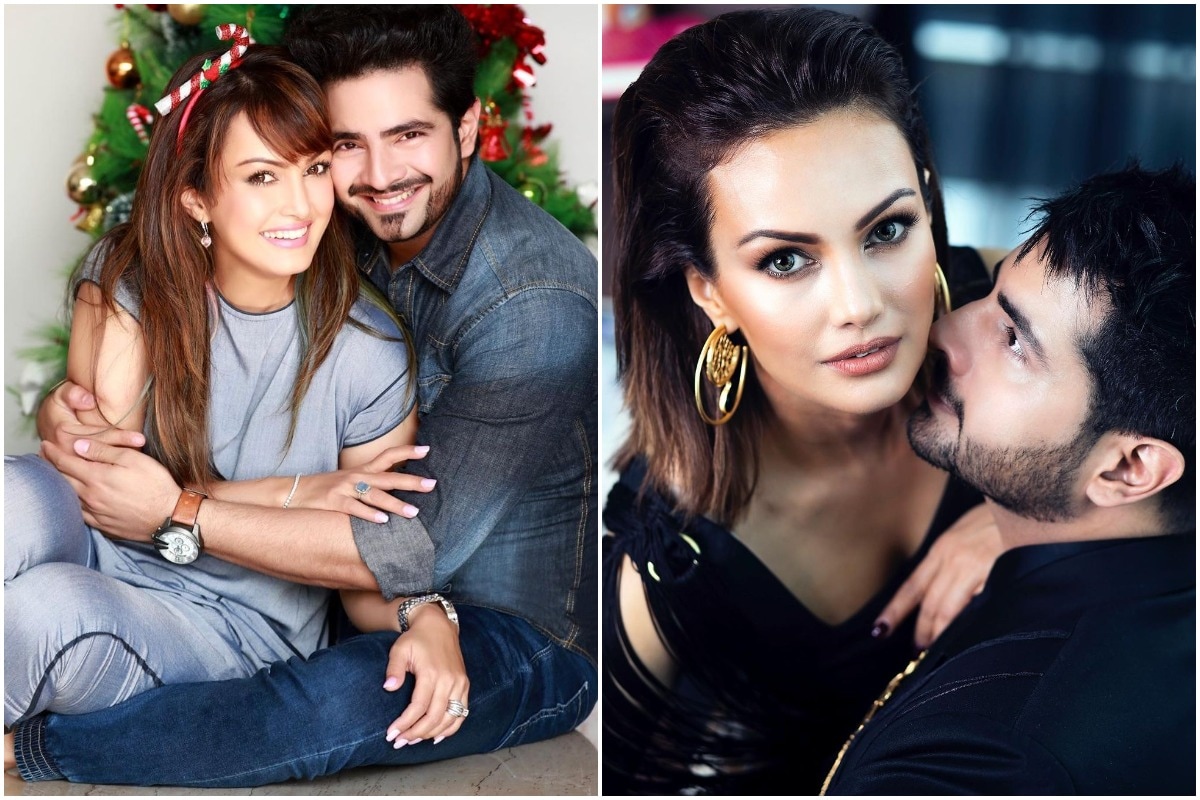