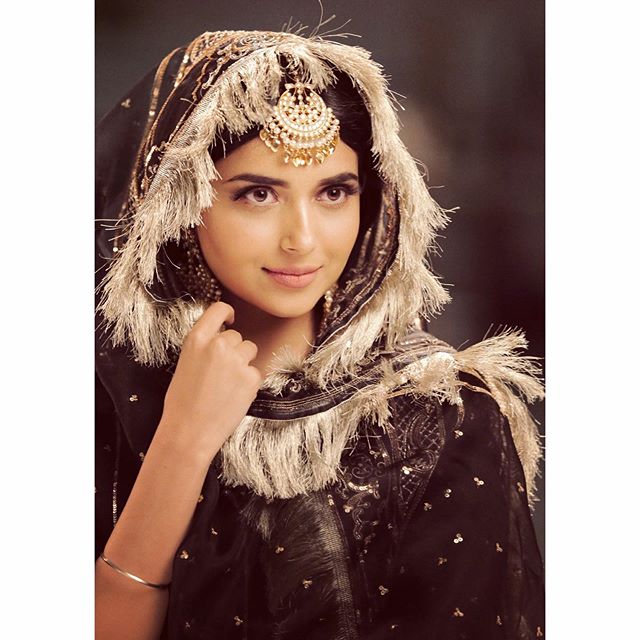 Nimrat Khaira was born on 08-08-1992 in Gurdaspur in the state of Punjab, India. She is an Indian Singer, Television Presenter & Film Actress.

Nimrat hails from Batala city of district Gurdaspur. She has completed her schooling from DAV School, Batala in medical stream. Later she had done her graduation from HMV College Jalandhar in Biotechnology.

She became popular all over the world with her last song ‘Ishq Kachehri’. She has a heart winning voice. After winning ‘Voice of Punjab 3’ she did masters in music vocal and choose music as her passion. And today she is one of the successful Punjabi singers. Recently her latest song ‘SP DE RANK WARGI’ got lot of hit and views on YouTube.
Besides singing, she has also served as the host of Radio Mirchi Music Awards. She co-hosted the award night along with Amrit Maan.
Body Measurements