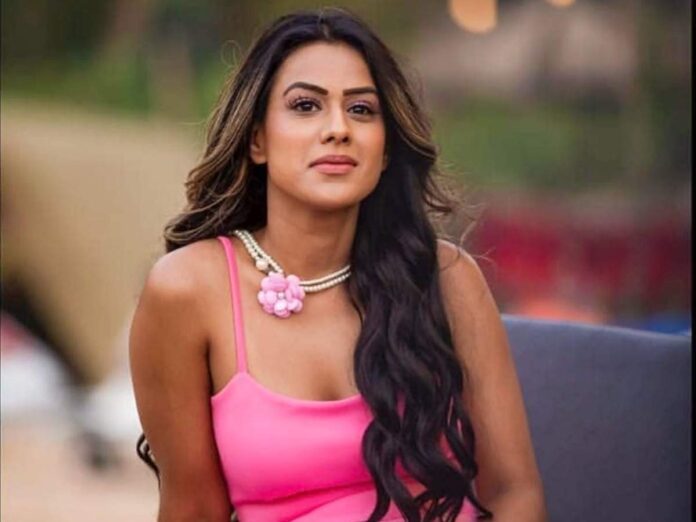 Nia Sharma is an Indian actress and model whose real name is “Neha Sharma” but known for his point name Nia Sharma. She made her television debut with a Star Plus show named “Kaali-Ek Agnipariksha” in 2010, but she got her popularity by” Zee TV” serial named “Jamai Raja” produced by “Akshay Kumar” by the name of “Roshni Patel”. Nia Sharma was ranked no.3 in 2016 and no.2 in 2017 by “British-based Eastern Eye newspaper” in the list of “Top 50 Sexiest Asian Women”. In 2020 she was also ranked no.2 by “The Times Most Desirable Women on TV “

Nia Sharma was born on 17 September 1990 in New Delhi. She did her schooling at “St. Xavier School” in New Delhi. After that, she completed her graduation in mass communication from “Jagannath Institute of Management Sciences”, Rohini, New Delhi.

Nia Sharma was born in Punjabi Brahmin Family, her father name is not known as he died when she was just a kid, and her mother name is “Usha Sharma”. She has an elder brother named “Vinay Sharma” who works in an Mnc in New Delhi.

Nia Sharma started her career in 2010 with a serial named “Kaali-Ek Agnipariksha” in which she played the role of “Anu” but in this serial, she is not in the lead role. After that, she did a show with “star plus” named “Ek Hazaron Mein Meri Behna Hai” in that she played a second lead. Her first show as a leading lady is “zee TV’s “Jamai Raja”. 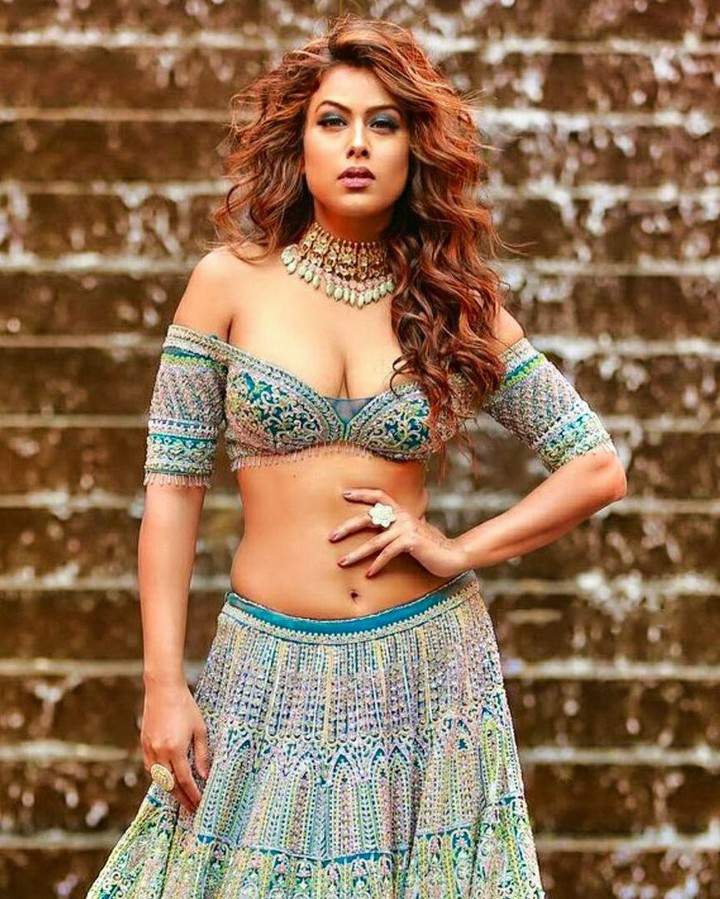