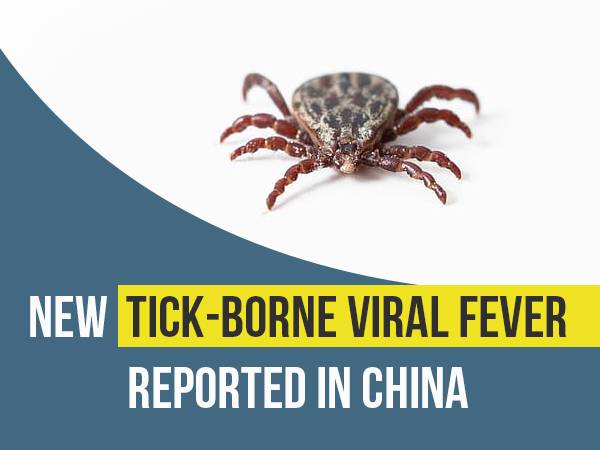 The all-new disease has been spread in china which is caused by a tick-borne virus, and has led to the death of seven people and infected 60 others. There is a warning given about the possibility of the transmission through human-to-human touch. 37+ people in China’s eastern Jiangsu province have been contracted with the virus within six months of 2020. Later 23+ people were seen infected in the Anhui province belonging to East China.

The symptoms of the virus are coughing, fever, cold, decline of blood platelet and leukocyte etc. The SFTS virus is a rare one and China

In the past in 2011 China had isolated all the pathogens of the infection which belongs to the category of Bunyavirus.

International Women’s day 2020, How it Start, Why we celebrate women’s...