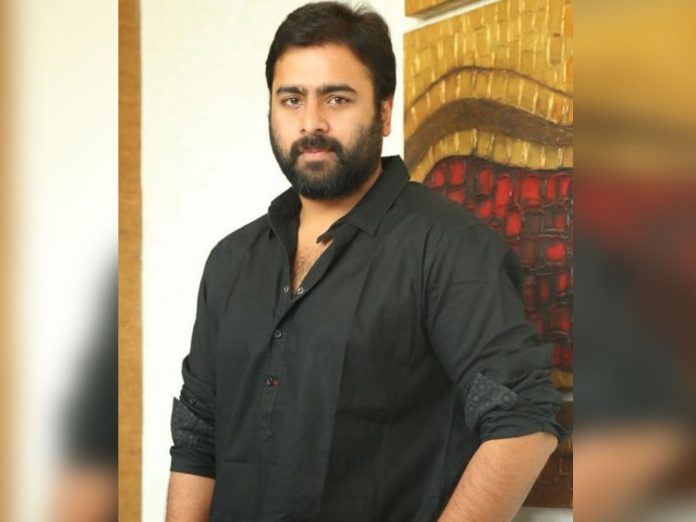 Nara Rohit was born on 25-07-1984 in Tirupati, Chittoor in the state of Andhra Pradesh, India. He is an Indian Film Actor, Film Producer, Singer & Narrator who is known for his work in Telugu cinema.

Nara Rohit did his schooling in Hyderabad and Intermediate in Vignan College at Vadlamudi. He did his B.Tech. in Industrial Bio Technology at Anna University, Chennai. He then did a course in acting from New York Film Academy, New York and film making course in Los Angeles.