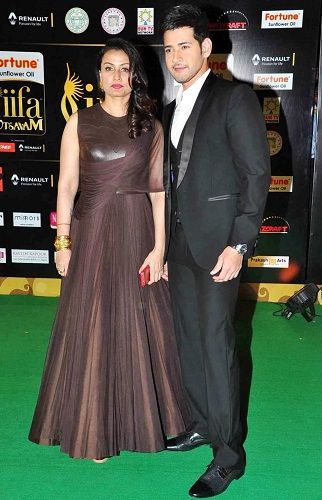 Namrata Shirodkar was an Indian actress, producer and former model known for her works in Bollywood. She was awarded the Femina Miss India in 1993. She is best known for her works in films such as Kachche Dhaage (1999), Ezhupunna Tharakan (1999), Vaastav: The Reality (1999) and Pukar (2000), for which she was nominated for the IIFA Award for Best Supporting Actress, Astitva (2000), Dil Vil Pyar Vyar (2002), LOC Kargil (2003) and the cross-cinema Bride and Prejudice (2004), which was a success abroad, especially in the UK. She married Telugu actor Mahesh Babu on February 10, 2005, and the couple have a son and a daughter. 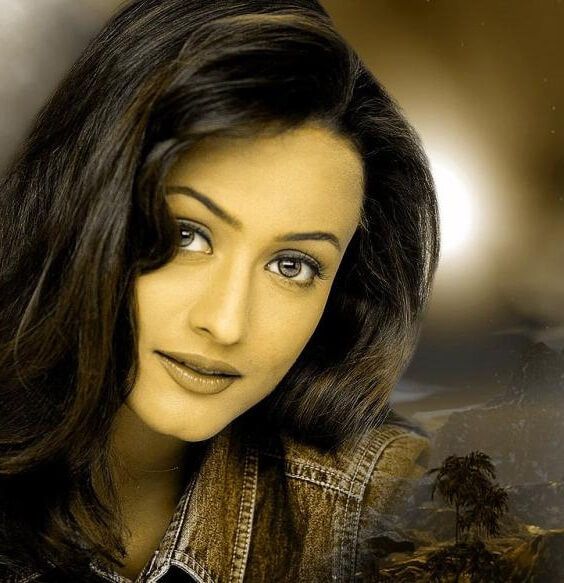 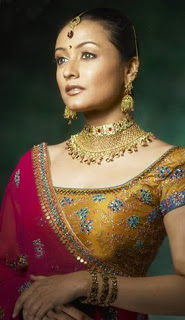 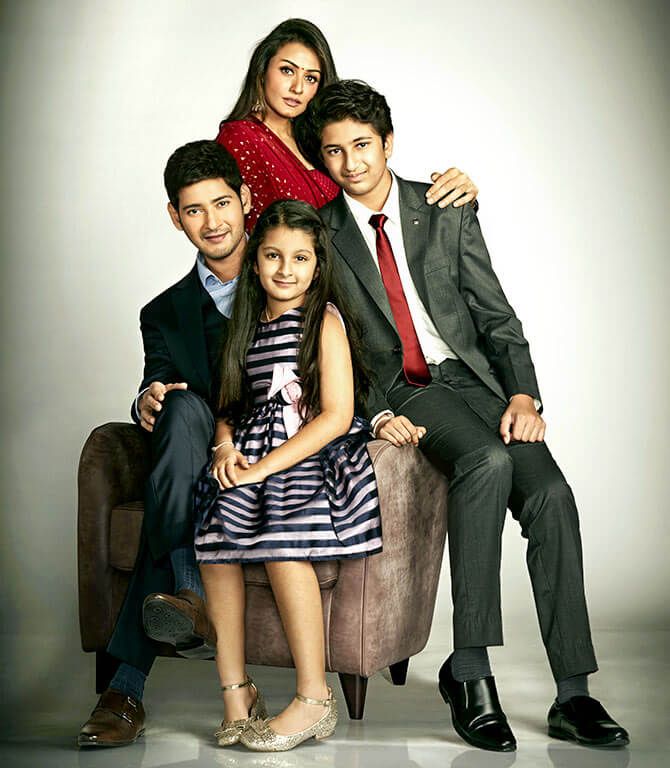