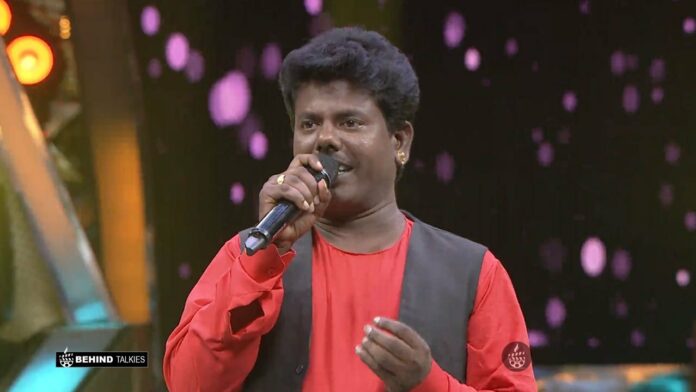 Murugan is basically a farmer, artist and singer. He is singing for past 15 years. Now he is the Winner of Star Vijay’s singing reality show Super Singer Season 7. Before Super Singer, he has participated in Lalithavin Pattuku Pattu hosted by B. H. Abdul Hameed. In Super Singer 7, He got selected under Anuradha Sriram and Unni Krishnan team.

Murugan is a farmer but currently working as an artist due to the droughts prevailing his native. Now he appears as one of the contestants of the famous television music reality show Super Singer Senior Season 7 on Star Vijay. In the introduction round of this show, he sung a folk song along with Parthiban. 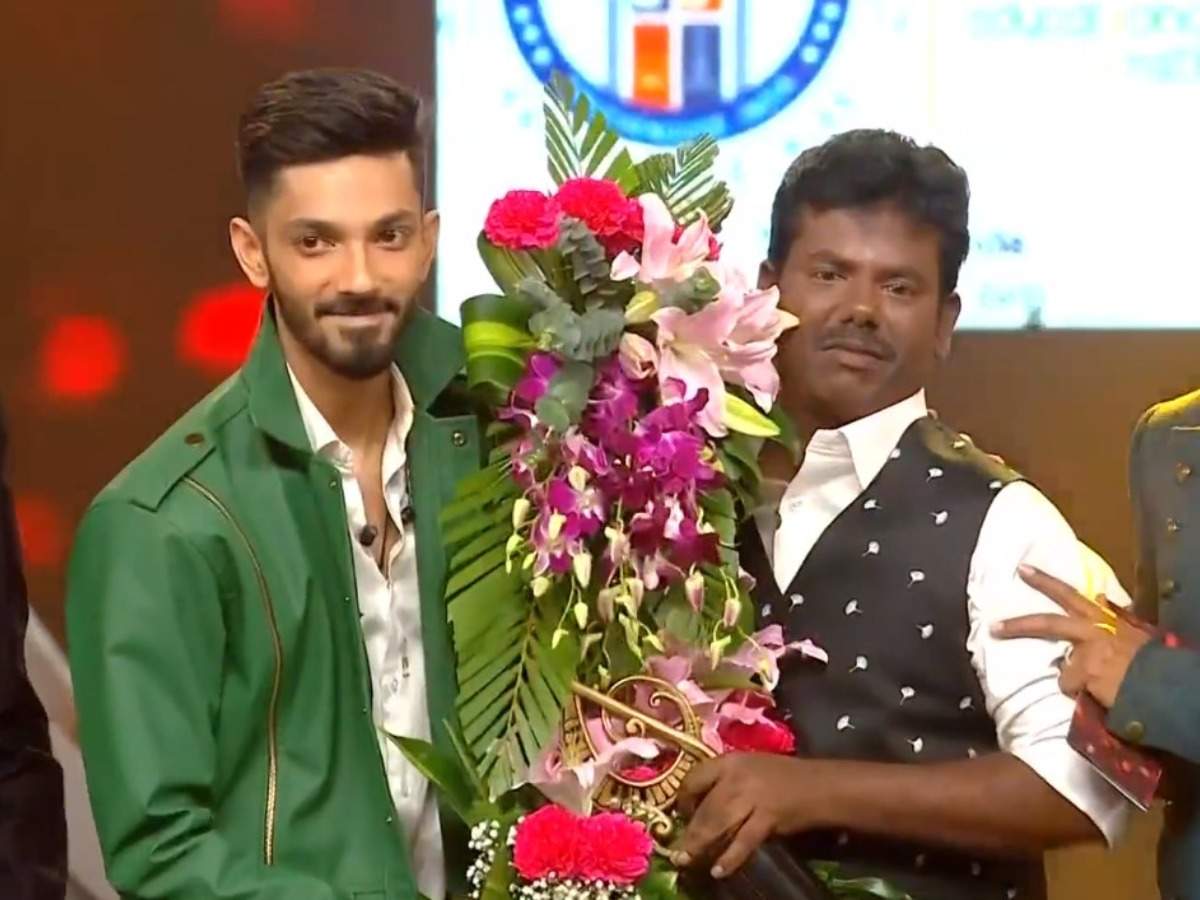 Murugan rocked the stage with a mind blowing performance through Super Singer 7 finale and the songs select by him were of the highest quality and everyone encouraged him by showing their mobile light. Music Director Anirudh even said that he is a fan of Murugan and says he has a special place in the music industry. 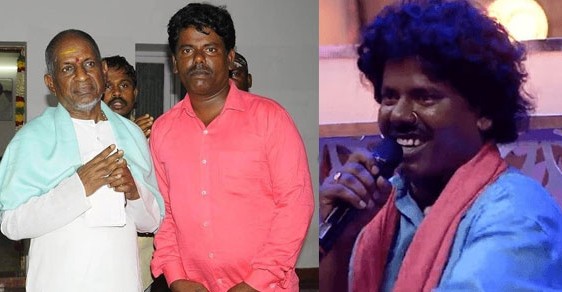