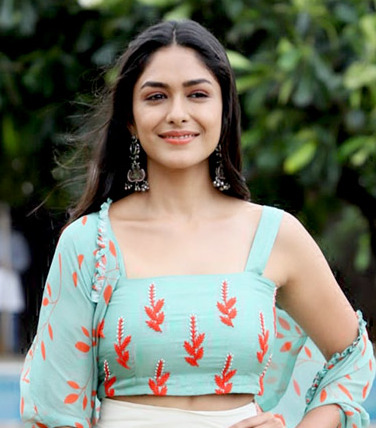 Mrunal Thakur is an Indian actress She appears in Bollywood, Marathi movies and Indian soap operas. She is known for her role as Bulbul in Kumkum Bhagya. She has played the lead role in Tabrez Noorani and David Womark’s 2018 film Love Sonia. In 2019, Thakur ventured into Hindi cinema by featuring in the biographical drama Super 30 and the action thriller Batla House, both of which were highly successful. 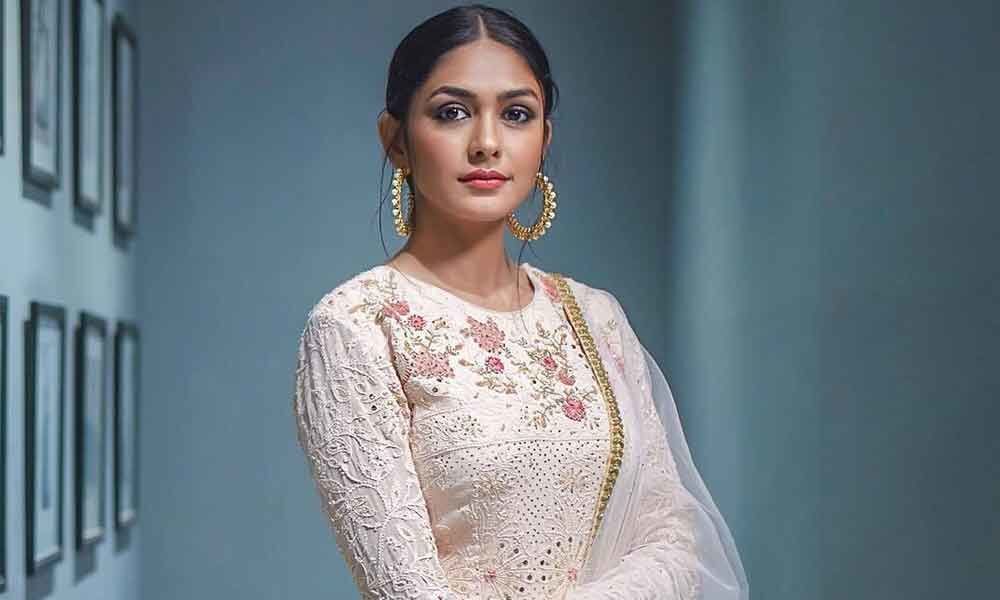 She was born in a Marathi Hindu family. She has two siblings, an elder sister Lochan and a younger brother. She completed Bachelors in Mass Media (Journalism) from K. C. College.

Mrunal Thakur is an Indian actress and model. She is primarily known for her work in television and Bollywood industry. Born on 1 August 1992, she did her schooling from her hometown in Mumbai. She completed her graduation in Bachelor of Mass Media from Kishinchand Chellaram College, Mumbai. The actress rose to fame with her role of “Bulbul” in the popular television serial “Kumkum Bhagya” starring actors like Sriti Jha, Shabir Ahluwalia and Arjit Taneja. Mrunal has been part of many Marathi films and in 2018 made her international debut with movie “Love Sonia”. The film gave him immense praise from everyone in the industry. 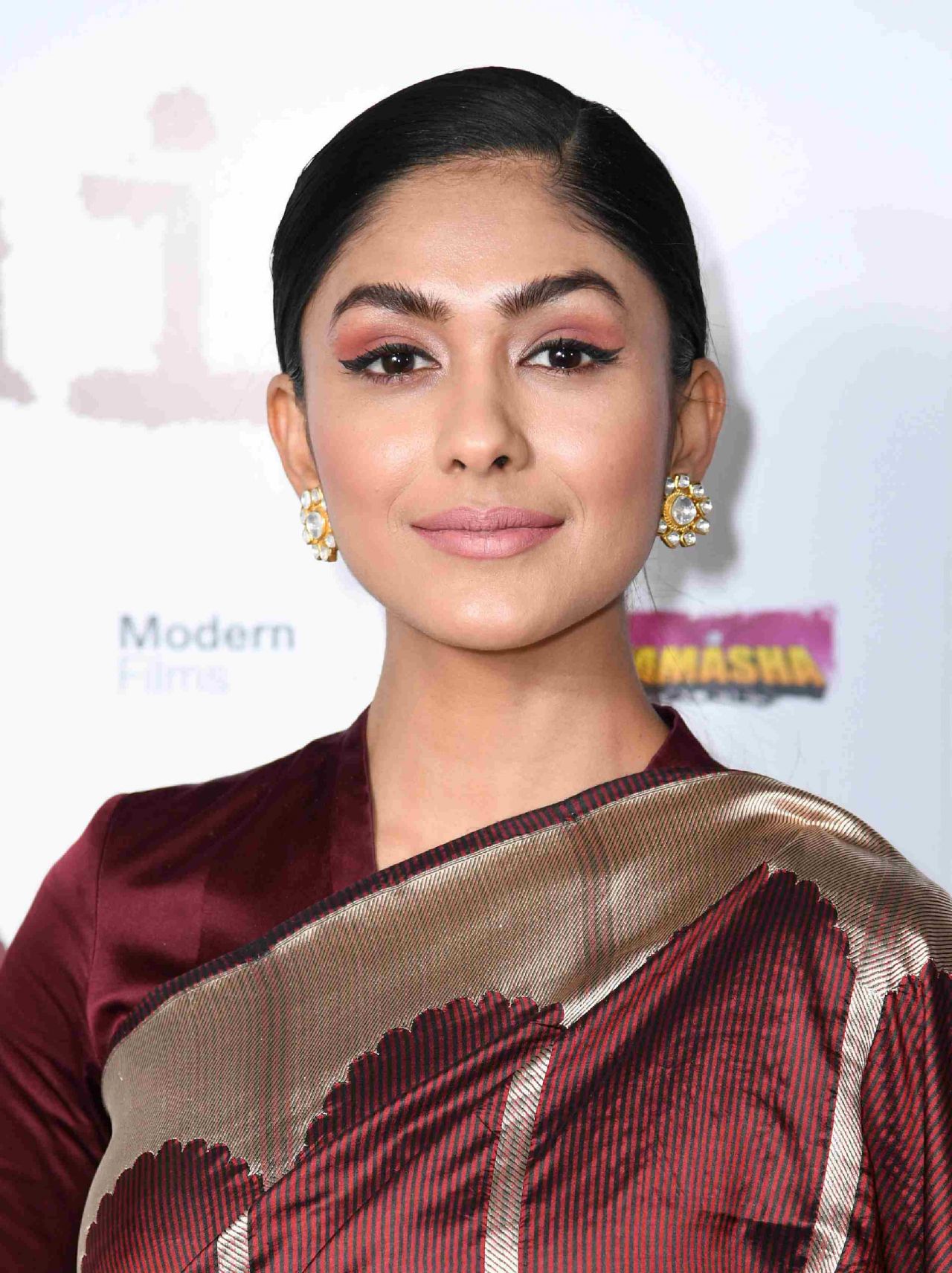 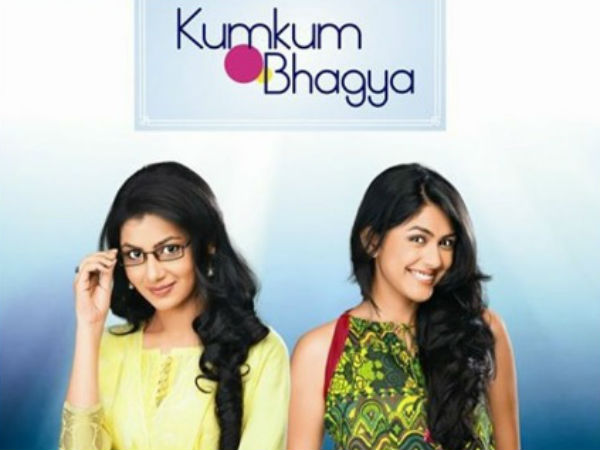 While attending the college, Thakur signed to portray Gauri Bhosle, the main female lead opposite Mohit Sehgal, in the Star Plus series Mujhse Kuchh Kehti… Hai Khamoshiyaan. The show aired from 2012–13. Later in 2013, Thakur appeared in an episodic appearance on the mystery thriller Har Yug Mein Aayega Ek – Arjun, in which she played a journalist named Sakshi Anand. In 2019, Thakur made her Bollywood debut opposite Hrithik Roshan in Vikas Bahl and Anurag Kashyap’s joint production Super 30, which was based on the mathematician Anand Kumar (portrayed by Roshan in the film) and his program Super 30. In the film, Thakur portrayed the real-life character of Ritu Rashmi, Kumar’s love interest. Though several critics found her to be disappointed for her role, Taran Adarsh of Bollywood Hungama mentioned her performance as “fantastic”. Despite a mixed critical reception, Super 30 was one of the highest-grossing Bollywood films of 2019, earning over ₹1.5 billion (US$22 million) in India and ₹2.08 billion (US$30 million) worldwide.

She was born in Mumbai, Maharashtra into a Marathi family. Her father name is Udaysing B Thakur. He is an assistant manager at the Union Bank of India. She has two siblings elder sister Lochan Thakur and younger brother Mandar Thakur. Her sister Lochan is a known makeup artist. The actress is very close to her family. Her family has supported her in achieving her dream of being an actress by giving her needed motivation at every step of the career. She is currently single and focusing on her career only. However, she has been in relationship with writer Sharad Chandra Tripathi. Both of them have participated in dance reality show Nach Baliye 7. 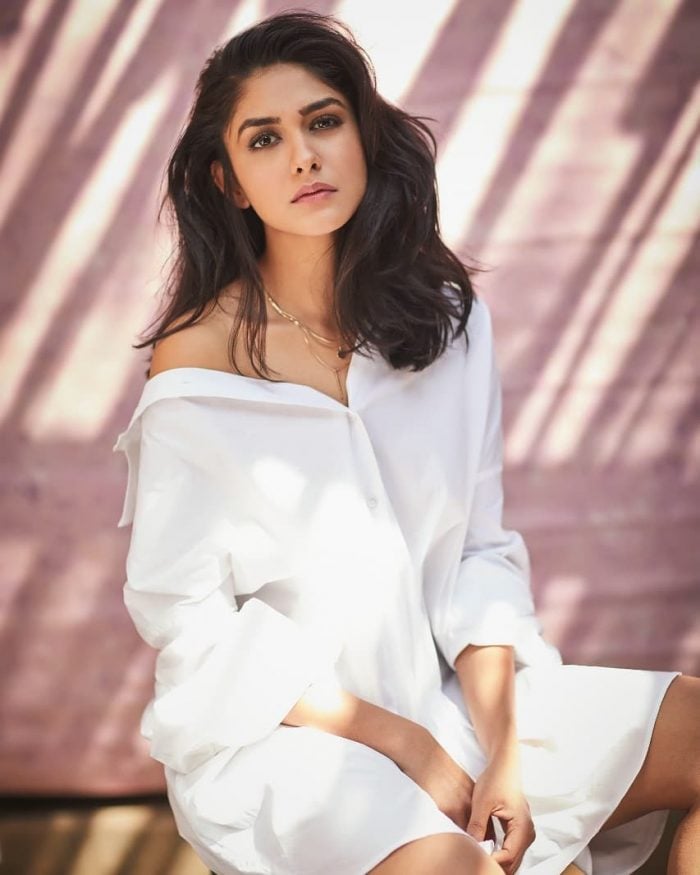