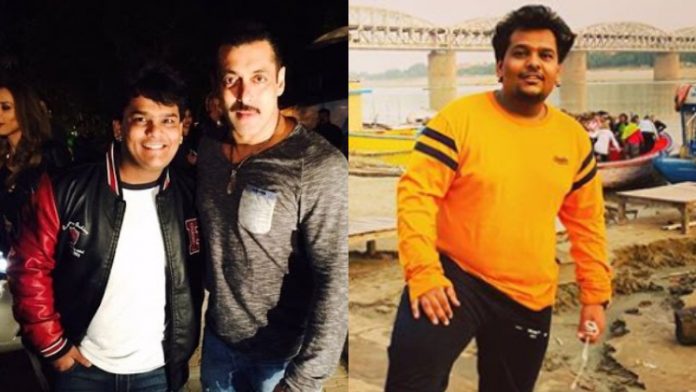 Mohit Baghel, best known for playing Amar Chaudhary in superstar Salman Khana “Ready”, has died of cancer. He was 26. Writer-director Raaj Shaandilyaa told PTI that the actor passed away on Saturday morning in his hometown Mathura, Uttar Pradesh. “He is gone too soon.

Mohit Baghel is an Indian film Actor, who has worked predominantly in Bollywood. He has worked in popular movies like Jabariya Jodi, When Obama Loved Osama. His previous film to hit the theatres was Jabariya Jodi in the year 2019.