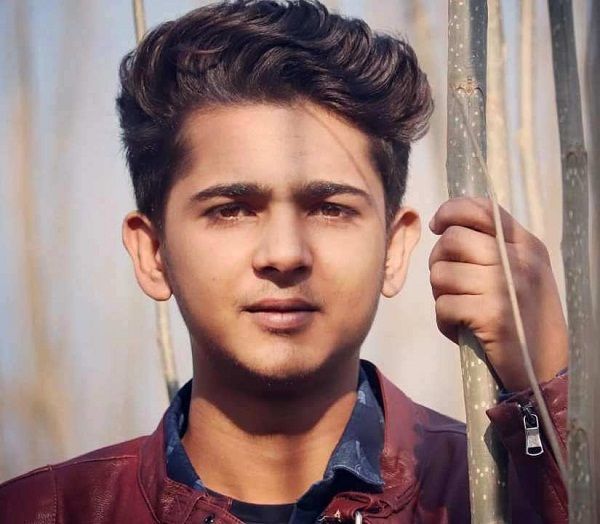 How could such a well-read and written man do this? It’s Hard To Believe and You left so much Stones Unturned, I have learned so much from You, Still they’re was so much to Learn, I still can’t believe and I wish GOD grant you highest place in Heaven, ☹️ ☹️ May You Rest In Peace sir!

Hailing from the small city of Roorkee, Mohammad Samad debuted at the age of 11 with the 2011 drama Gattu, his performance in which won him the Best Child Actor Award at the 12th New York Indian Film Festival in 2012. Following the success of his debut movie, Mohammad was roped in to be a part of the Nawazuddin Siddiqui and Shweta Tripathi-starrer drama Haraamkhor, which released in 2017. His 2018 release includes Tumbbad.

Mohammad Samad was born in Roorkee, Uttarakhand. His parents run a grocery shop in Roorkee. He has one elder brother and four elder sisters. He did his schooling from St. Gabriel’s Academy, Roorkee.