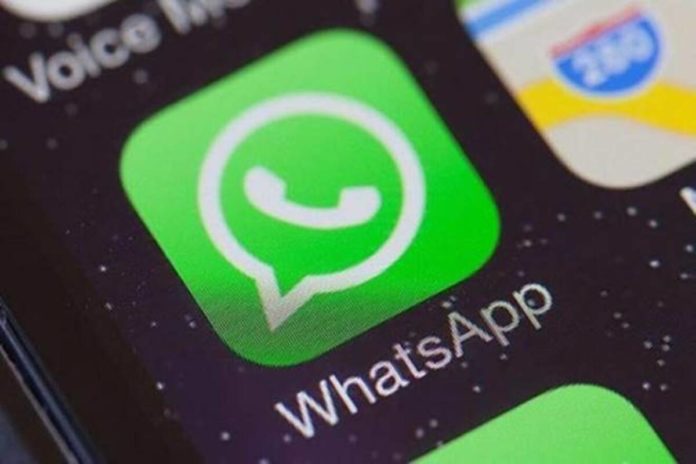 New Delhi. The controversy over WhatsApp’s new privacy policy is not going to stop soon. This matter is being surrounded by controversies. After an ongoing dispute for five months, WhatsApp has implemented its new privacy policy from May 15 in many countries including India. The Delhi High Court had sought answers from the Central Government and WhatsApp regarding the WhatsApp policy. Information has been received from quotations from government sources that WhatsApp has been warned by the government. The government has said that if WhatsApp does not withdraw its new privacy policy, strict action will be taken against it. The Ministry of Electronics and Information Technology has ordered WhatsApp to withdraw its new policy. A letter in this regard has also been sent by the Ministry on 18th May.

In a letter sent to WhatsApp on 18th May, the Ministry said that the new privacy policy of WhatsApp is going to end the privacy of Indian users, the right to data security. The letter said that crores of Indian users are mainly dependent on WhatsApp for communication. The company has evidenced irresponsibility by implementing the new WhatsApp policy.

The matter is still under consideration in the Delhi High Court regarding the new policy. The ministry has clearly stated that the new WhatsApp policy is going to break many Indian laws. The ministry has sought a response from WhatsApp within seven days and has also stated that drastic steps can be taken against WhatsApp if a satisfactory response is not received.

Privacy policy of WhatsApp has come into effect from May 15th. WhatsApp has said that if you do not accept its new privacy policy, then it will not delete your account but will gradually close all the features, for example you will see a notification of someone’s message but you do not read it.

Let us know that the new privacy policy of WhatsApp has been made keeping in mind the parent company Facebook. The data of WhatsApp which will be under this policy will be shared with Facebook, Instagram and partner companies, but the thing to note here is that the new policy is only for business account i.e. if you are on business account (WhatsApp Business) When chatting, only that data company will take it and give it to other companies, but if you are talking to a friend or relative with a common WhatsApp account, your chatting company will not see it. This policy is for business accounts only and only. Private chat will not be affected after accepting it.