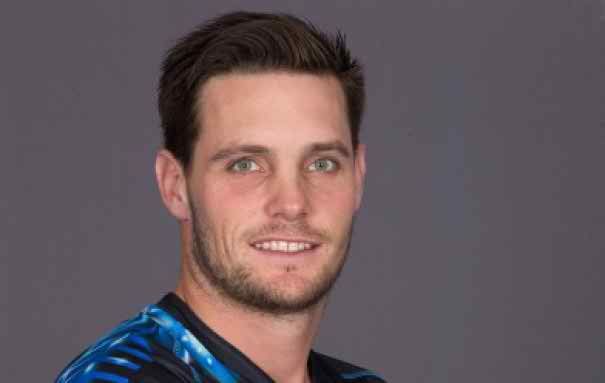 Mitchell McClenaghan was born on 11-06-1986 in Hastings, Hawke’s Bay, New Zealand. He is a New Zealand Cricket Player.

Mitchell McClenaghan, the very handsome and talented cricketer playing for the New Zealand Cricket Team is strictly southpaw and his best performance in the ODI was witnessed in December 2013 against West Indies. Although New Zealand could not win that match, his individual performance was significantly noted. He is a left-arm pace bowler, also the fastest of his kind to have taken 50 wickets for his team in the One Day International series. He had begun his domestic career for the Central Districts in 2009 and demonstrated excellent bowling skills against England Lions where he took 5 wickets for 36 runs which eventually paved his way to the Central District’s integral team for the Champions League, although he later migrated to Auckland for the season 2011-12.
In 2013, he has declared the Man of the Match in the Friends Life T20 where he played for Lancashire as an overseas player, against Nottinghamshire Country Cricket Club. He took 5 wickets for as low as 29 runs, yet unfortunately, his team failed to win. Apart from this one, he also played for Middlesex in 2015 as an overseas player again, for their T20 Blast matches. In the same year, he played for Mumbai Indians in the Indian Premier League where he took 14 wickets in 10 matches.  This year (2017), McClenaghan has taken 17 wickets in the IPL and has made it to the top 5 wicket-takers.
Tags: Mitchell McClenaghan Biography, Age, Height, Weight, Girlfriend, Mumbai Indians, Family, IPL 2020 Price, Salary & More