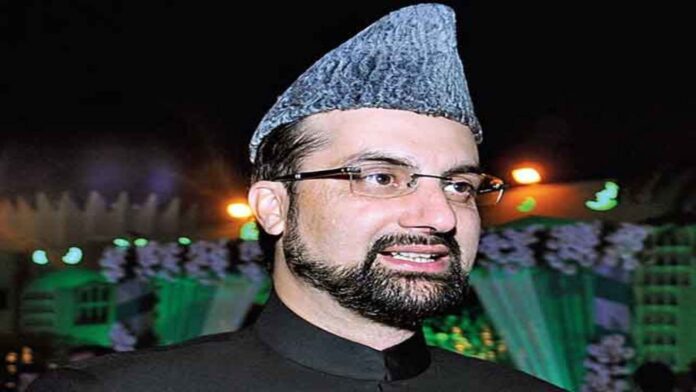 As the Mirwaiz of Kashmir and chairman of the Hurriyat Conference, Umar Farooq has an important religious as well as political role in the Kashmir Valley.

He is the chairman of the Awami Action Committee, one of the two key factions of the All Parties Hurriyat Conference. In October 2014, Farooq was listed as one of The 500 Most Influential Muslims by the Royal Islamic Strategic Studies Centre.

His father name is Mirwaiz Maulvi Farooq. Mirwaiz Umar Farooq is married to Indian-American Sheeba Masoodi, youngest daughter of Sibtain Masoodi, He is a father of two daughter Maryam and Zainab; and a son born on 11 February 2017.

He completed his education from University of Kashmir, Burn Hall School. He had interests in computers and wanted to become a software engineer. He holds a postgraduate degree in Islamic Studies called ‘Moulvi Fazil’, and a PhD in same from Kashmir University.