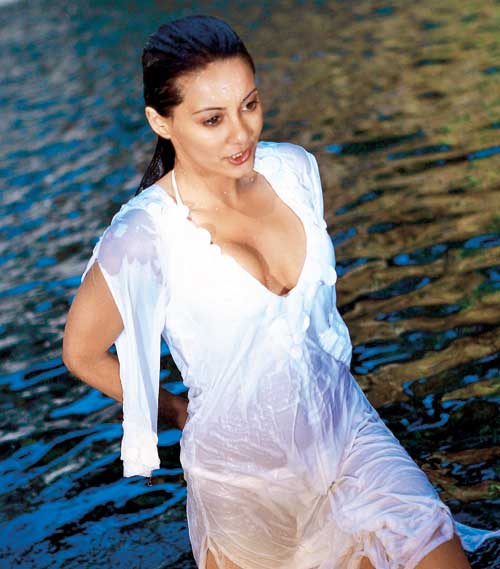 Big Boss season 8 contestant and actress Minissha Lamba was born on January 18, 1985. She had a wants to become journalists, but after entering their modeling, she got to the path of Bollywood.

Minissha Lamba who has been associated with the Punjabi Sikh family, studied in Chennai for some years after studying in the Army School of Srinagar. After this, Minisha studied English Honors from Delhi’s Miranda House College. During college, she received the offer of first film only during her studies.

Minissha Lamba then came to the headlines when she underwent surgery for her nose. Although Minisha is very beautiful.

The Bollywood actress surprised everyone by marrying her boyfriend Ryan Tham on July 6, 2015 in a secret way. Ryan is the owner of Night clubs in Mumbai. Both were in a long relationship.

After Add of Cadbury, the Shujit Sarkar approached her in 2005 for the film Yahaan. In 2008, she appeared in the film ‘Bachna A Haseeno’ with Ranbir Kapoor. The film was super hit at the box office. After this she appeared in films such as Well Done Abba, ‘Honeymoon Travelers ‘ and and Bheja Fry 2 (2011).
Minisha has worked with Hindi as well as in Punjabi cinema. Minissha has acted in Punjabi films ‘Heer and Hero’ (2013) and ‘Double The Trouble.

She has become India’s first professional poker celebrity player. Minissha  has signed all the tournaments Of poker website Adda52.com.