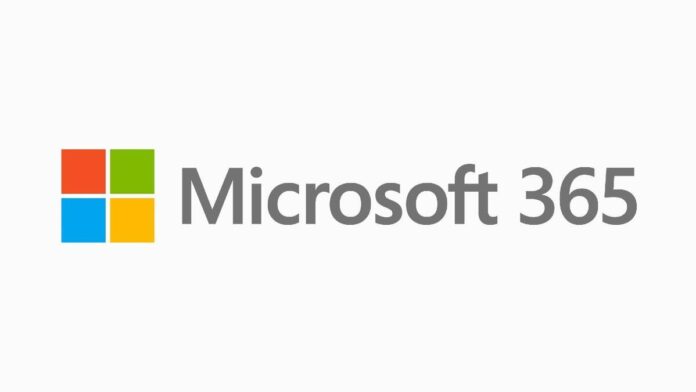 “The desktop application Internet Explorer 11 will retire on June 15, 2022 and will be out-of-support for certain versions of Windows 10,” the company said in a blog post. There was a time when Internet Explorer was the most widely used web browser. By 2003, 95% of the world’s population was using Internet Explorer. But after the launch of Firefox in 2004 and Google Chrome in 2008, the use of Internet Explorer declined rapidly. Mobile operating systems such as Android and iOS were growing in popularity and did not support Internet Explorer.

If no vaccine, no salary, Chhattisgarh official gave cleanliness after creating...